Super Mario Run is Nintendo's second smartphone game, the first being Miitomo. The company no doubt annoyed some Android users when it announced Super Mario Run at the iPhone 7 launch event, only promising that the game would be available for Android at some point. Now the game has finally arrived on the Play Store. 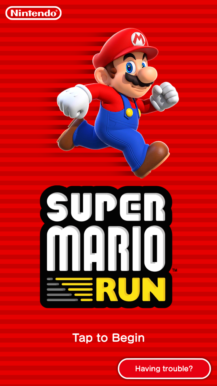 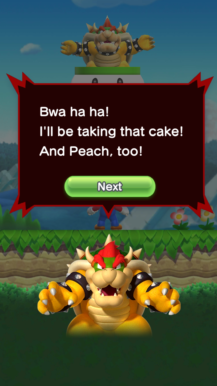 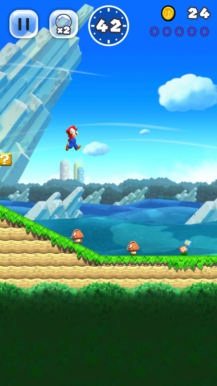 Super Mario Run on Android is starting on version 2.0, which includes four colored Yoshis as additional playabale characters. The Android version shares the same pricing model as the iOS release - it is free to try, but accessing the whole game will require a one-time purchase of $9.99.

Many iOS players have argued that the game doesn't provide enough content, and for an endless runner, I would have to agree. You can download Super Mario Run from the Play Store below, or from APKMirror.

[Deal Alert] Nest Cam Outdoor on sale for $159.99 at Newegg with coupon code