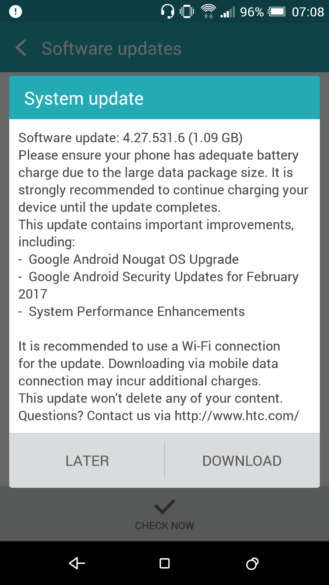 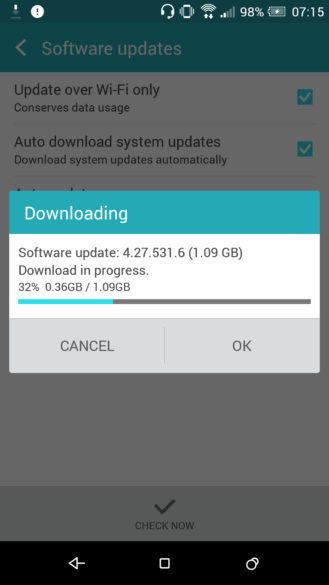 Hopefully, more U.S. variants of the M9 will get the update soon. In the meantime, have fun, Tmo M9 owners.

HTC has posted a set of notes and the RUU for this update.

SwiftKey's new Flow experience completely ruined the keyboard for many users, Microsoft is ...