It has been six years since Galaxy on Fire 2 originally released on Android and GoF3 - Manticore looks to be focusing on improvements to GoF2's tried and true gameplay. There will, of course, be more ships, a bunch of new weapons, and a whole new sector to explore. Plus you can now hire your friends ships in what looks to be some quasi-multiplayer connectivity.

If you would like to see a bit more of what GoF3 - Manticore has to offer, here are a few links to a handful of trailers. Each one covers a new and specific gameplay element.

There is no release date currently set for GoF3 - Manticore. Seeing that it already released on iOS at the end of last year, hopefully, the Android release will not be that far off. 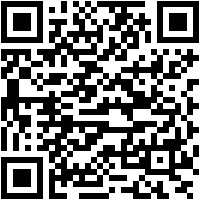 Android O feature spotlight: The install source permission is now limited to only ...