It also comes in several flavors, including a mode that offers very low latency, though almost every iteration of aptX offers superior latency to the standard Bluetooth A2DP specification. aptX support is explicitly hardware-dependent, so your phone or other device actually has to have the right equipment to use it, but it's become increasingly common on high-end smartphones in recent years. CSR's acquisition by Qualcomm all but guarantees you'll be seeing aptX support in more phones in the future, too.

We've reached out to Google for a comment and will update this post as soon as we know more.

Google has confirmed the aptX codec is supported in Android O. We also got this screenshot from a commenter below (thanks!) showing the aptX, aptX HD, and Sony LDAC codecs in developer options. So, this is as confirmed as it gets. 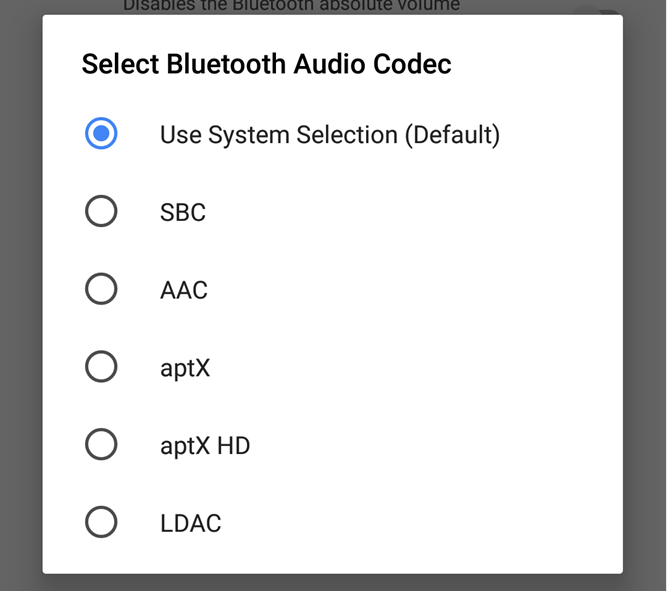