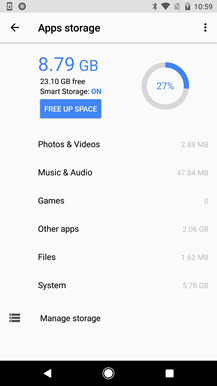 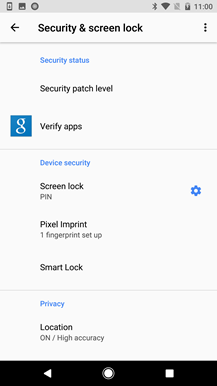 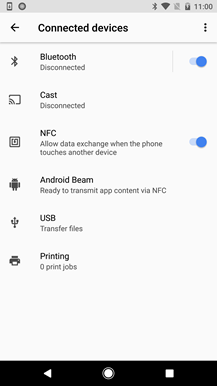 The other big alteration is the loss of the slide-out menu - it's just gone. It never really made much sense, and I doubt anyone's really going to miss it.

Here's a quick look at a few areas in the app that have been touched - you'll see it's themed in Pixel blue (at least on the Pixels) and features new interfaces for things like the battery and storage areas, as well. 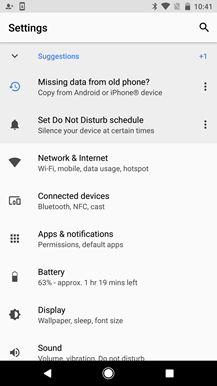 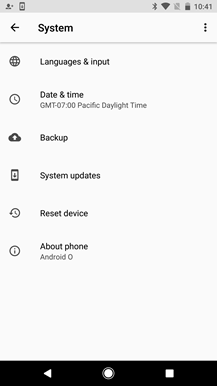 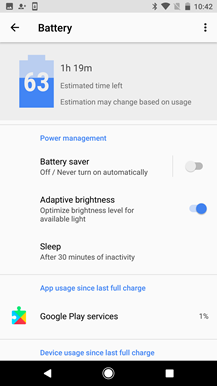 We'll let you know more as we find it.

Android O feature spotlight: It looks like Android may be getting native support for themes