The Pixel C is still the flagship Android tablet from Google, even though it's more than a year old now. Although, it wasn't really living up to its name. Despite all the new things happening with the Pixel brand, the Pixel C didn't even have the Pixel Launcher. That changes with the new 7.1.2 beta, which adds the Pixel Launcher and Pixel-style nav buttons. 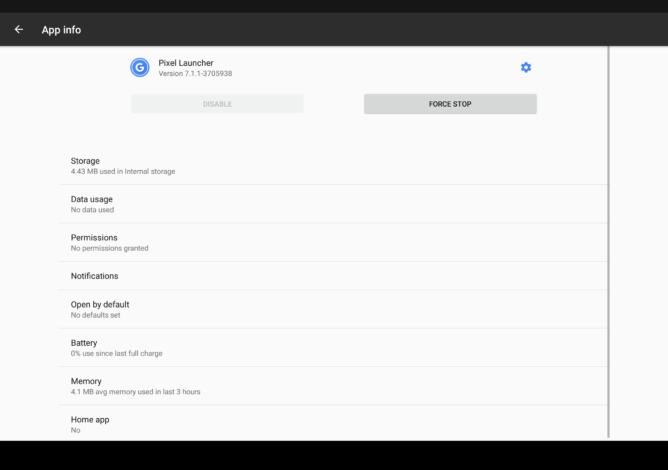 The Pixel Launcher looks a bit different on a tablet, but it's still easily recognizable. The app drawer is accessed with a swipe up from the bottom, the folders are porthole-style, and there's the Google pill search widget. The settings report this is the real Pixel Launcher, not just something themed to look like it. That means it'll be updated via the Play Store. 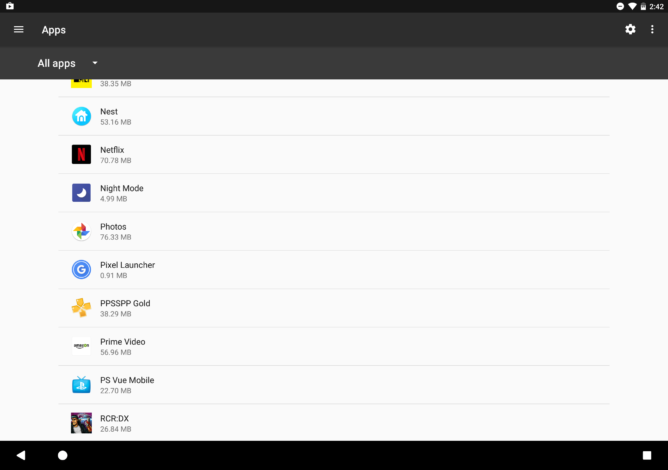 Google has also added the filled-in Pixel-style navigation buttons to the Pixel C. Since there's no Assistant on tablets, the home button is just a single circle instead of the bullseye you get on the Pixel phones. The buttons are otherwise the same. There are also a few other color tweaks to the system that are more in-line with the Pixel theme. 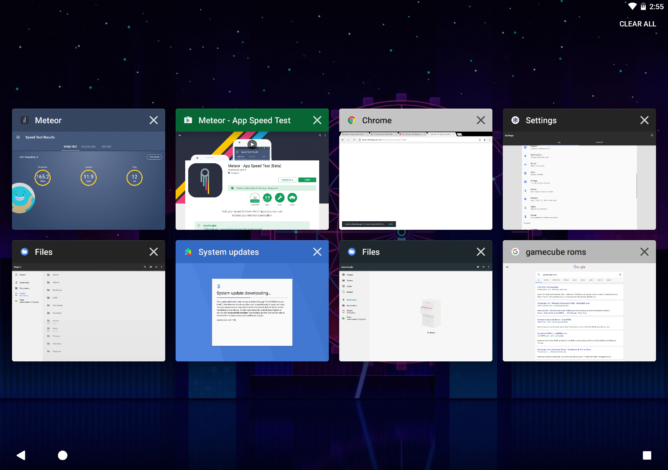 Then there's this wacky new multitasking UI (above). This hasn't shown up on any other device I've seen. Presumably these changes will roll out to the table for real when 7.1.2 is ready.

The new launcher APK is available for download on APK Mirror. It's currently a different package than what runs on the Pixel phones. That may or may not be the case going forward.

Saying goodbye to Android Police and hello to Google