All Android TV devices come with a remote control, but those things do have a way of getting lost in the couch cushions. Luckily, your phone can connect to the TV box and act as a remote. Not as luckily, that can sometimes be buggy. Maybe it'll be a little less so going forward now that the remote service is being updated via the Play Store.

This new version does not appear to come with any enhancements, or at least none Google is telling us about. Feature changes are likely to come via the actual remote control app for phones. 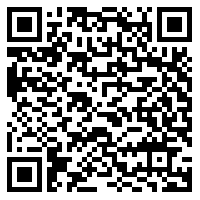 The Montblanc Summit is another luxury Android Wear watch, starting at $890

[Deal Alert] Enjoy some 60 percent off coupon codes for 6 different Spigen LG G6 cases and a ...