While most of us think of Uber from a passenger's point of view and using the service to get somewhere, there is another side to that coin. Drivers are, obviously, quite fundamental to the success of ride-sharing services, so it's great when changes are made to make their jobs easier. Today brings a "new navigation experience" for Uber drivers, and there are quite a few things to note. 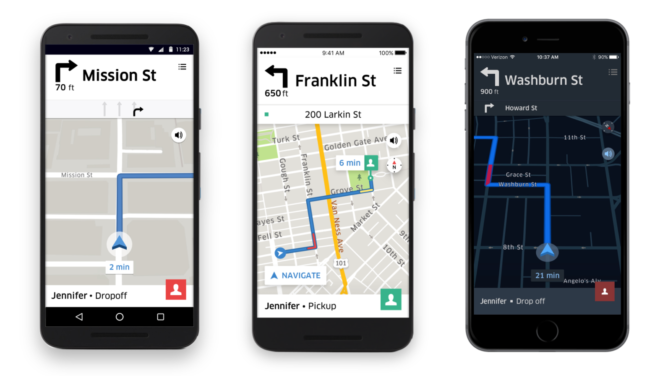 Starting things off, a driver will now be able to see where exactly his or her fare is waiting, even down to which side of the street. New navigation basics have also been included, such as real-time traffic, lane guidance, maneuver suggestions, and a night mode for the maps. UberEATS drivers will be able to see if they need to park in a special delivery spot, which is awesome.

The Android version is getting new in-app navigation (for the first time) to bring everything together and reduce how often drivers have to jump between stuff. This obviously cuts distraction and improves safety for all. iOS, on the other hand, is getting these improvements to its existing navigation.

In a deceptively simple yet immensely helpful way, Uber is also providing route previews. Basically, this just lets the driver know what the first direction will be from the pickup point, which helps in getting the trip underway faster and smoother.

Uber wants drivers to use its app, but notes that they can still choose whatever navigation service they wish. This update is supposedly the first step in a long journey... heh. The company is also seeking feedback to improve things and make drivers' lives easier.

The update should be coming soon, so keep an eye for it. You can also check out the source link for some finer details if you so desire. 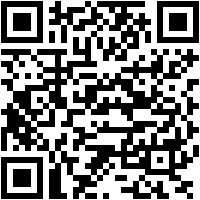 HTC U Ultra review: As confusing as it is pretty