Ever since Google has allowed apps to momentarily dip to free on the Play Store, we've seen a large number of icon packs, games, and apps test out the model. The latest is Zombie City Defense, a tower defense game where your goal is to protect your city against hordes of zombies. The holographic look is quite futuristic and less grim than most apocalyptic zombie titles, and the game offers 3 difficulty levels with an infinite mode, various city maps, infantry units, vehicles, adversaries, and more.

Zombie City Defense is free for the next 3 days, probably to celebrate the launch of Zombie City Defense 2 on the Play Store, and while the game does have IAPs, the developers are quick to point out that they're not essential to the progress but are offered to help those who want to advance a little faster.

If you don't mind putting down just a little money for another tower defense game, Kingdom Rush Frontiers is down to 10 cents on the Play Store in a few countries. Here instead of zombies, you're fighting dragons and man-eating plants in an exotic setting. The game usually costs $1.99 but is discounted to around $0.10 in France, Italy, Spain, Germany, UK, the Netherlands, Russia, Australia, Poland, Brazil, and Mexico.

And finally, this week's 10-cent app is Oh She Glows, a beautiful healthy recipe app that focuses on plant-based meals. It too used to cost $1.99 but is down to around $0.10 in France, Italy, Spain, Germany, UK, The Netherlands, Poland, Russia, Australia, and Mexico, but it doesn't seem to be discounted in Brazil. 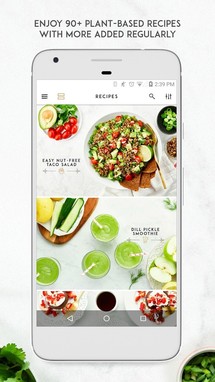 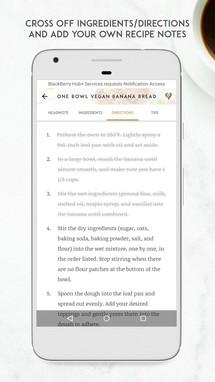 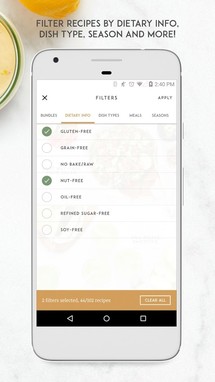 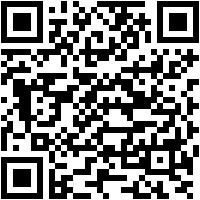 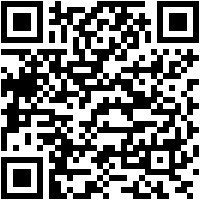