Llama Llama Spit Spit at its core is a top-down shooter in the vein of 1942. This is a bit simpler by extension though, since it is a kid friendly game. There are also some familiar endless runner aspects to the gameplay, what with a general randomness to the enemies and appearance of different bosses. You also earn coins for the purpose of purchasing upgraded weapons, which fits in with that theme as well. Luckily for us, there are no in-app purchases included, so the only currency you have to worry about is the one you earn in-game.

As you play you also get to unlock new skins for your llama. Some are actually pretty funny and fit well with how nonsensical this game is. I mean let's face it, llamas shooting spit at hipsters in space is silly in and of itself. While this is something that is obviously geared towards children, it can still be enjoyed by adults without issue. 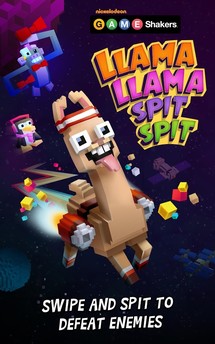 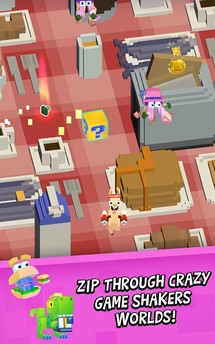 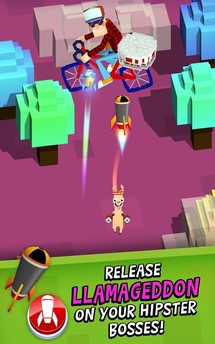 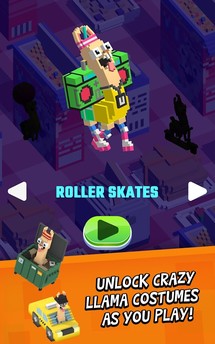 All in all, this is a free shooter that is actually quite enjoyable, whether you are familiar with the franchise it is aimed at promoting or not. On top of how enjoyable the game is, there are also no advertisements, no in-app purchases, and no cost whatsoever. Llama Llama Spit Spit is completely free from hoof to tail. In my opinion, you can't go wrong by giving it a shot. 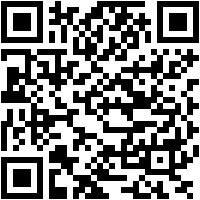 Google may be working on a large third phone or tablet, codenamed 'taimen'