At this point, we don't have any more information about the devices that we are yet confident enough to share. We do believe Google will stick to the strategy of two models - one smaller, one larger - but actual specifications largely elude us at this point. However, we give this rumor a confidence rating of 9 out of 10 - we have essentially confirmed walleye, and the muskie name was provided to us by the same source in the same context, so we're confident in it. 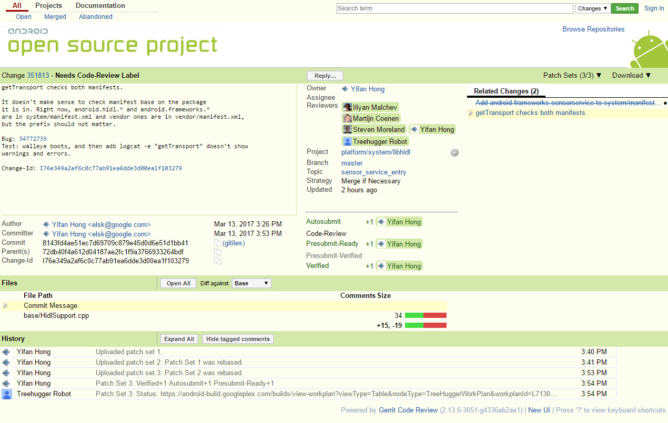 If you want to do a bit of tea leaf reading on the names (which I don't generally advise), walleyes and muskies are both North American freshwater fish, with muskies being a considerably larger animal. Anything beyond that is probably not worth the mental gymnastics - Google's codename choices generally don't reveal much about a device beyond, at times, size (see: Nexus 10 'mantaray').

We'll share more about these devices as we collect reliable information.