You may remember that, last month, Google tested and released details on a new way for developers to put their apps or games on sale for a limited amount of time. It seems like a few developers have been taking advantage of this, as there's a handful of items available for free.

Three of these are down from $0.99, and one down from $4.49. The former includes Survival Online GO, where the aim is to survive in an open world against other players. Your character levels up and gains new abilities, weapons, and armour, leading him to become the best warrior. It's fun, a little difficult to play at first, and cutely animated. 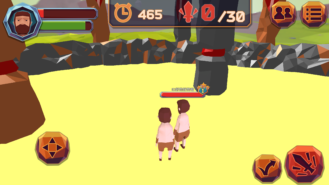 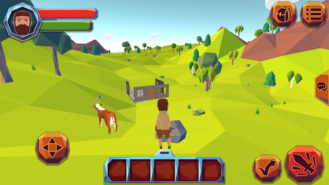 The second game is Demong Hunter (no, that's not a typo). As you might expect from the name, it's a fantasy RPG game. 'Demongs' are artificial intelligence creatures that inhabit the brain. 'Demong Hunters' hunt and kill these creatures, and as the player, you are one of these Hunters. It's a good game, a little repetitive but generally quite enjoyable if you're a fan of fantasy RPGs.

The last $0.99 item on sale is Secret Files Sam Peters. Once again, the name mostly gives this one away, it being an action adventure game, not unlike Tomb Raider or Uncharted. The gameplay is... alright, although the voice-over acting and writing are downright awful. Again, it's a little repetitive and nondescript for me, but if you're into these types of games, it might be for you. 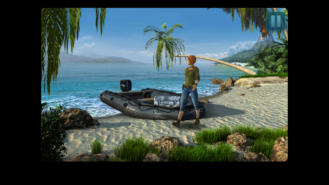 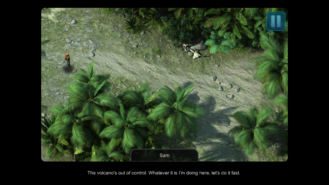 The final game on sale is the SilverBullet. It's another action adventure title, with a hint of thriller thrown in there. The basic story goes that your character, Karil, needs to infiltrate a military laboratory that is up to no good, and dismantle it from the inside, putting a stop to its evil schemes. Maybe because it's more expensive, the gameplay is a little more engaging than the games above, although it's still somewhat repetitive. Nevertheless, it's a fun game if you need to kill 5 or 10 minutes waiting for a bus or whatever.

All these games are free on the Play Store, but they probably won't stay like that for long. Go grab them before they go back to normal pricing! 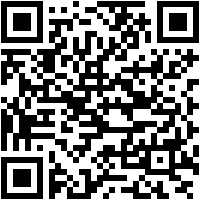 Pandora announces premium subscription that lets you choose your tracks