If you've been following our coverage of the many separate Play Store experiments, you'll know that Google has a tendency to test several interface changes at once. This time, at least three new video loading animations have been spotted in the YouTube app.

The first is captured above in spectacular GIF form, and reminds me a bit of the Android KitKat boot animation. The next one is shown in the first two screenshots below, which has red and blue circles. The last animation is a Tyrannosaurus Rex for some reason. 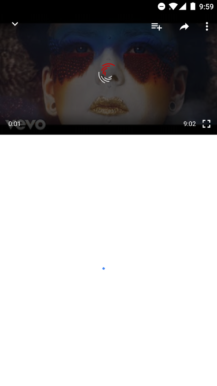 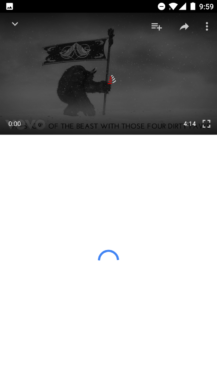 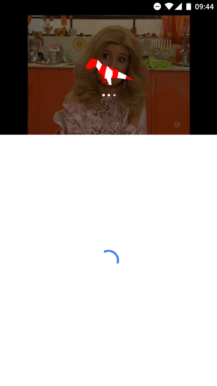 We previously covered a new castle loading animation as well, so there's no telling exactly how many are in testing at the moment. Let us know in the comments if you have any of these.

Classic murder-mystery board game Clue released, in the Play Store, with a $4 price tag