Solid Explorer is one of the first things I install on most of my devices when I get them. The file manager is packed full of features, updated regularly, and offers plenty of stuff for any level of user. The latest update, v2.2.7, brings a few additions and some bug fixes, but let's take a look through the changelog first.

A lot of app updates recently seem to be adding in app shortcuts, which I like to see. And if you're really interested in the actual filesystem of your phone, you can now display system folders on non-rooted Nougat devices. 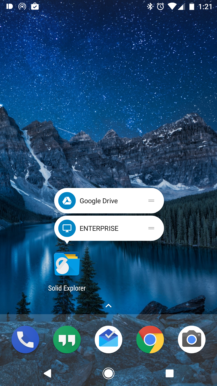 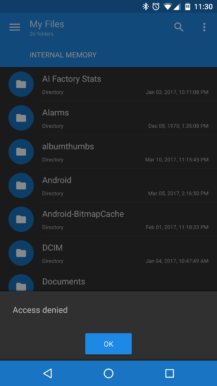 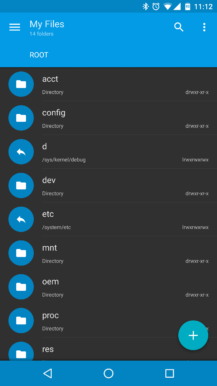 On previous versions of the app, that "Access denied" message would appear if you selected the root directory from the list of storage locations. On v2.2.7, that pop-up no longer appears (tested on a fresh install). So that's cool, I guess.

The update should be live for everyone in the Play Store. And if you haven't tried out Solid Explorer, hit up the link below.