In the age-old comparison between Android and iOS, one of the biggest talking points for Google's mobile OS is the level of customization it offers. No matter what Android phone you buy, you can make it look like your very own through different launchers, widgets, icons, and much more. To capitalize on this, Google has released a strange quiz of sorts that aims to curate homescreens for users. 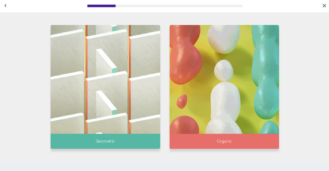 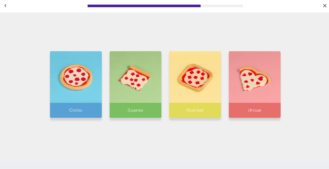 The quiz, which is officially called the #myAndroid Taste Test, asks 22 questions, each with between two and four answers to choose from and cool graphics to help you make your decision. These questions include basics such as "Monochromatic or Multicolor?" and "Patterned or Random?", as well as oddballs such as "This Sammich or This Sammich (do you cut your sandwiches horizontally/vertically or diagonally)?" and "Hot dogs or Legs?" There are obviously many more questions that attempt to gauge your taste, but there are too many to list here.

At the end, you'll receive a recommendation for each aspect of your homescreen, and an explanation for how it was deduced. For example, these results (yes, there's an option to share them) told me to use Google Wallpapers, the Delta Icon Pack, Smart Launcher 3, the Google Sound Search widget, and Gboard with a light blue theme. Curiously enough, I've run through the quiz a few times and have always had Gboard recommended to me.

Google's been sharing the quiz on a variety of social media platforms, so it's clear that this is a feature of Android that it's trying to push. Let us know what recommendations you receive in the comments section, as it should be interesting to see what Google deems proper for each of you.