Crime is no laughing matter. Odds are, we have, or know someone who has, been affected by crime to some degree. Being able to avoid trouble is not always easy, but that's where Citizen, formerly known as Vigilante, comes in. The app is relaunching with its new name and it's on Android. 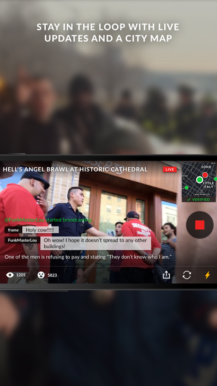 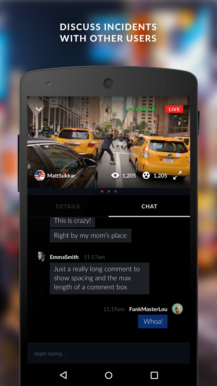 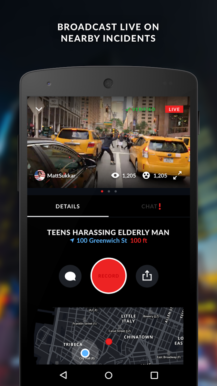 The way that Citizen works is that it alerts you to any incidents reported to 911 near you. It's pretty simple, but having that knowledge could help you in avoiding danger. Under its old title, Citizen had the unfortunate side-effect of encouraging people to step in and try to stop nearby crime. Vigilantism is overly romanticized, but that doesn't mean you should violate your own safety in an attempt to be a hero.

The company behind Vigilante understood this and backed away to reconsider its app's purpose (and it being pulled from the App Store helped, too, I'm sure). Citizen more accurately portrays that purpose, with stronger in-line messages and a new Terms of Service to reflect its mission.

Availability is limited to New York City for now, but expansions to other cities is a possibility. Citizen is free and you can grab it from the Play Store below. Google's Jamboard, the digital whiteboard, will be available this May for a hefty sum