The phones floating around seedy electronics markets have Samsung branding, but they're clearly not Samsung hardware. The proportions are just wrong, and what's going on with that screen? It has rounded corners, but it looks like there's just a black bar at the top and bottom with a regular rectangular panel with square corners inside it. The fingerprint sensor appears to be in the right place on the back, but it (and the camera lens) look way oversized. 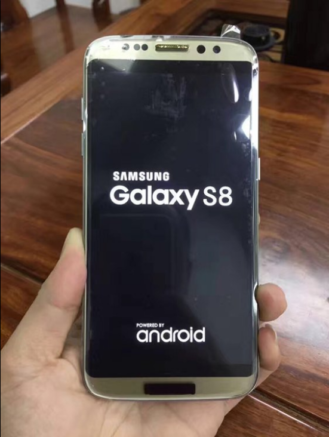 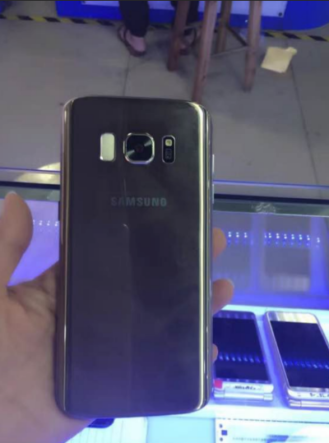 This phone isn't likely to fool anyone, but it's early. Some of the Galaxy S7 clones last year were good enough to pass a cursory inspection if you didn't poke around in the software too much. The real Galaxy S8 will be announced on March 29th, at which time I'm sure the clone makers will ramp up their efforts.

ZTE pleads guilty to violating US sanctions against Iran, will pay nearly a billion dollars in fines