This official update to Android 7.0 follows the Galaxy Beta Program, which allowed select customers to test Nougat on their phones. While Verizon was initially a partner in this program, it dropped out after a month, leaving customers the option to either stay on the beta, or roll back to Android 6.0.1 Marshmallow. One month after that, the Galaxy Beta Program wrapped up, so Verizon customers really didn't miss out on much. 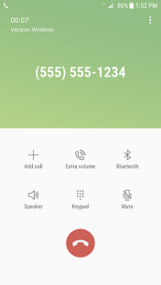 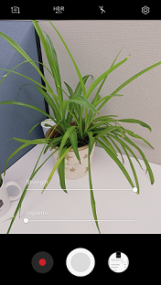 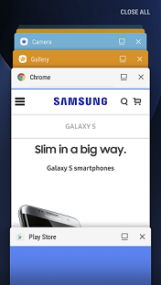 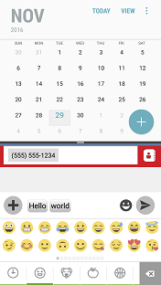 Verizon's updates for the S7 and S7e are pretty much identical to other carriers'. It doesn't specifically say which security patch the update brings, but given how all other US carrier updates include the February 1st, 2017 patch, it's safe to say that Verizon has as well. There's the same revised and more refined UI, the same multi-window change, etc. The one thing that Verizon has done is ditch its go90 app, a decision that I don't think many will take issue with.

If you have a Verizon-branded S7 or S7 edge, you may want to check for updates now. And yes, we know that the US unlocked Galaxy S7 series still hasn't received Nougat, but we'll let you know when Samsung finally decides to push that.

Weekend poll: What phone do you think stole the show at MWC 2017?