Samsung has a tendency to make its own Android applications with little-to-no advantages over the Google equivalents. However, the Samsung Internet browser has a few features that Chrome for Android doesn't. Now the company has made a beta version of the browser downloadable from the Google Play Store.

The beta version already has several major features not in the stable release - including an indicator for Progressive Web Apps, a QR code reader (why is this still not in the stock Camera app, Google?), and Physical Web support. Samsung has also added compatibility with the Payment Request API, which will allow you to pay for items online with Samsung Pay (much like Chrome allows with Android Pay). 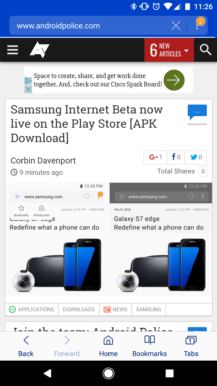 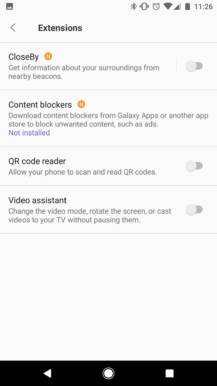 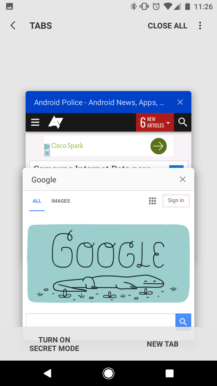 The beta version can also display 360-degree video without a Gear VR headset, move video playback to a pop-up player (much like Picture-in-picture mode from iOS), and automatically compare prices to Amazon when shopping online (this can be turned off). Finally, the underlying web engine has been updated to Chromium 51.

The app seems to be region-locked at the moment, considering no one on the AP team can download it, but you can get it from APKMirror. Strangely, the app description says that Samsung Internet Beta officially supports "Samsung Galaxy and Google Nexus phones with Android 5.0 and above," and it certainly works on my Pixel without any modifications.

Join the team: Android Police is looking for new contributors