Gaming is one of the primary use cases for virtual reality, but man, those VR games are expensive. Spending $10-20 for a mobile VR game is a tough sell, but there's a sale on three of the top Daydream games today to make VR gaming a little more palatable. Gunjack 2, Keep Talking & Nobody Explodes, and Need for Speed No Limits are all 50% off.

Gunjack 2 is a space shooter wherein you use the Daydream controller to aim and fire at enemy craft as they fly toward your stationary weapon emplacement. It's usually $12.99, but it's $6.49 today. 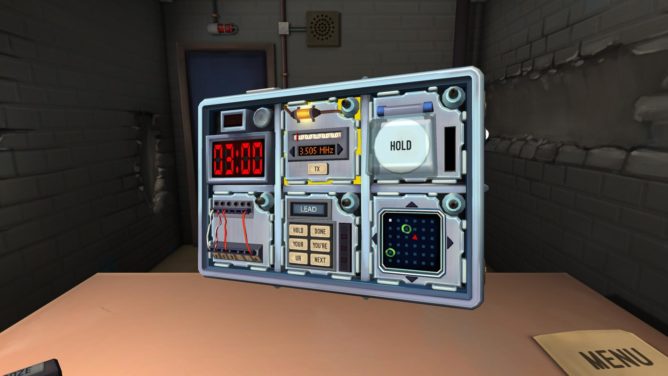 Keep Talking & Nobody Explodes is a two-player game, but only one person wears the headset. The other player has to use an online "bomb manual" to talk you through defusing a bomb. This one is $4.99, down from $9.99. 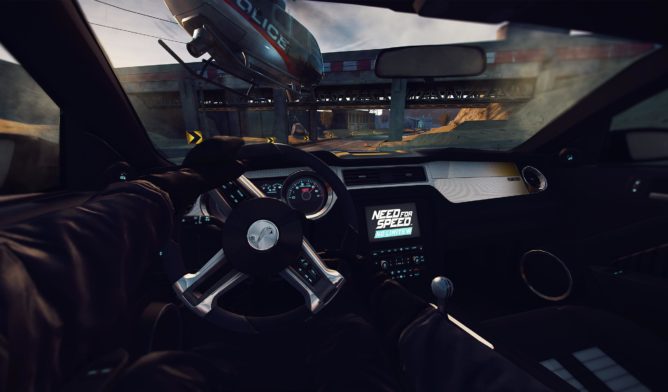 Then, there's Need for Speed No Limits VR, which is a standard NFS racing game—except you're inside the car. You can look around and see the interior of the car and all the stuff going on outside. This one is usually $14.99, but it's $7.49 right now.

None of these sales are using the new built-in sale tools in the Play Store, so we don't know how long these prices will last. Don't wait too long. If you've got a Daydream headset, you might as well pick at least one of these up. They're the best examples of VR games on the platform.