It wasn't too long ago that Google started allowing developers to run native sales for apps in the Play Store. We saw the color-based puzzle Linia go free yesterday, and now we have two more. The Great Fusion and VR Space: The Last Mission both come from developer Loading Home. Normally, these games would cost $1.99 a piece, but for a short time, they'll cost you nothing. 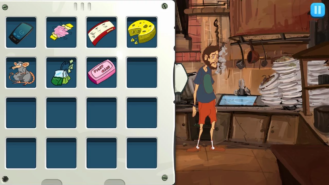 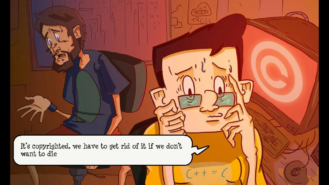 The Great Fusion hearkens back to the old point-and-click adventure titles like The Secret of Monkey Island and Beneath a Steel Sky. It takes place in the not-so-distant year 2020 where the rich have grown richer and the poor continue to get poorer. The laws have gotten quite ridiculous, corporations are run by inept fools, and copyright policies have become unreasonably stifling to free speech. 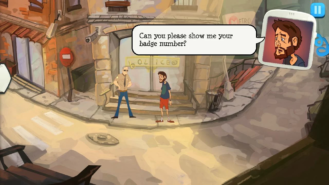 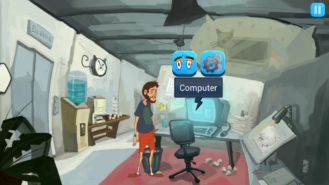 You play as Max, a brilliant, if not impoverished, programmer. His attempts at survival take him through some odd situations filled with pop culture, strange characters, and hilarious dialogues. The story is an interesting social critique, and the hand-drawn art style has a strong nostalgic feel to it. 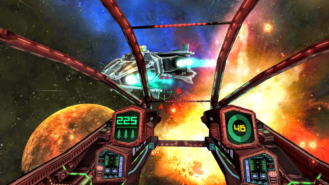 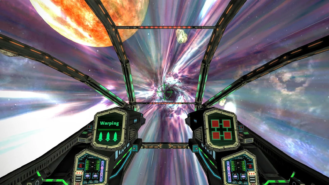 VR Space: The Last Mission is a first-person space combat sim designed for Cardboard, but can also be played without it. While obviously not quite on the level of Elite: Dangerous and Vive, the game is designed to make you feel like you are the space war veteran that you play as. Being the last member of your squadron, your job is to save humanity and live as long as possible. Not original, but we don't always need originality when it comes to space combat. 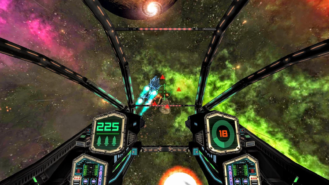 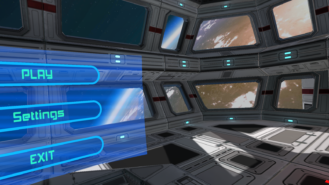 Gamepad support is included, so you can control your ship while you use the viewfinder to look around. There are unlimited levels with progressively tougher and tougher waves of enemies. Since this is a "VR" game, the devs recommend limiting your gameplay time to avoid eye strain.

It'd be silly not to try either or both of these titles since they're free right now. Head on over to the Play Store and check them out before the sale ends. 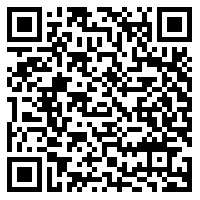 [Update: Nougat beta is rolling out to testers] Huawei is recruiting Nougat beta testers for ...