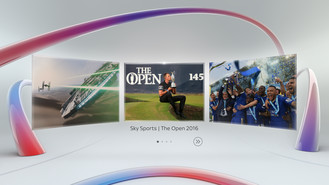 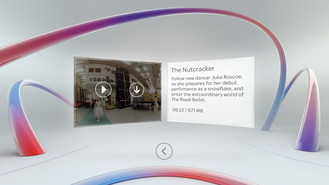 The success of apps like these depends on the release of new material that keeps users coming back so let's hope Sky has enough to entice everyone to stick with it. If you want to give it a shot, SkyVR is free on the Play Store but might be limited to certain countries. Obviously, it's only compatible with Daydream-ready phones so that makes its target market even smaller. 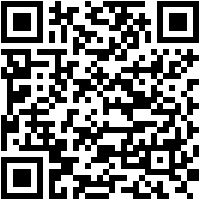