The Huawei Watch, released in 2015, was arguably the best Android Wear device on balance until very recently. Accordingly, its sequel has been much-awaited by fans hoping that the device would be modernized with new features like NFC and Android Wear 2.0 while maintaining the simple elegance that made it such an aesthetically versatile smart timepiece. In fact, I think most Huawei watch fans would actually just be OK with using the same watch body from 2015, albeit with a newer chipset and Android Pay support, and maybe some new finish options or additional buttons. 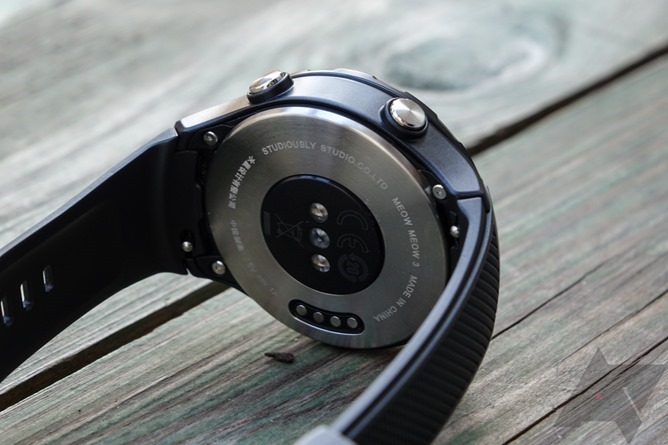 The Huawei Watch 2 is, unfortunately, almost certainly not what Huawei Watch fans wanted, then. Unless they wanted a men's sports watch that looks and feels cheap with the added benefit of also being incredibly ugly. The last part is subjective, I know, but no one I've talked to who has seen it in person likes the way this thing looks - it seems like an off-brand G Watch R, complete with flimsy textured silicone wrist strap and mushy buttons. Now, I will note that the Watch 2 I'm using is technically a prototype, so I'll lay off Huawei on the button issue, but the rest of this thing is just plain hard to like so far. 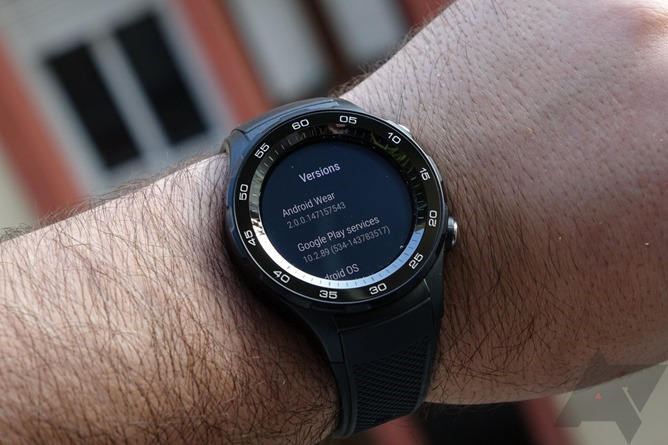 For example, the screen - it's tiny, at just 1.2" across. Someone side-by-sided their Moto 360 Gen 2 with me and it was absolutely ridiculous how much larger the Moto was. Speculation around the blogging campfire has been that the large bezel, complete with unsightly ticker marks, is the reason for this, because it may house the NFC coil and LTE antennas. I don't know, and I really don't care: this watch's screen is simply too small. 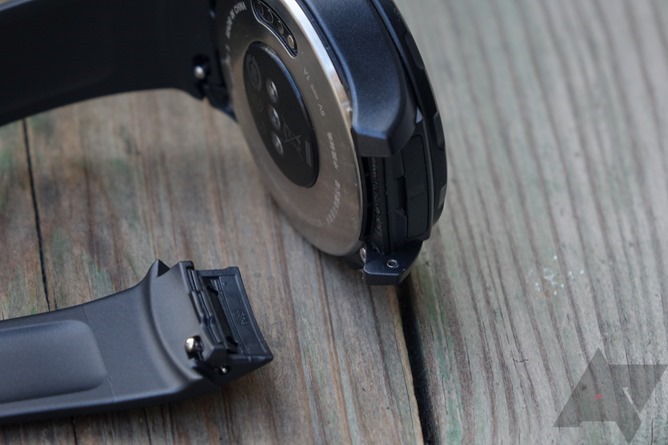 The replaceable straps may offer an advantage over the permanently affixed ones on LG's Watch Sport, but they still use a shaped lug insert (meaning you'll need specific 3rd party bands unless you want them to look terrible), and are still stiff up near the lugs and thus make the Watch 2 a bit uncomfortable on wide wrists. While not as comically thick as the Watch Sport, at 12.6mm the new Huawei Watch 2 is hardly what you'd call svelte (the OG Huawei Watch was 11.3mm), and coupled with the 0.2" reduction in screen size versus its predecessor makes this thing feel comically oversized for what it is. The Watch Sport is ridiculously chunky, sure, but at least the display is arguably commensurate with that. The Huawei Watch 2 is thick and has a small display. Who asked for that? 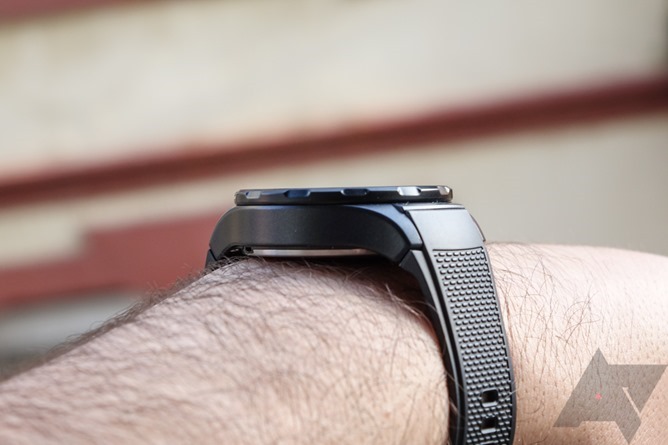 Android Wear 2.0 runs reasonably well on it, but the lack of a rotating crown means you'll be navigating that 1.2" display solely via your finger most of the time, and with the raised bezel this gets incredibly old incredibly quickly. I honestly haven't even been able to explore Wear 2.0 much just because using this thing is so off-putting. 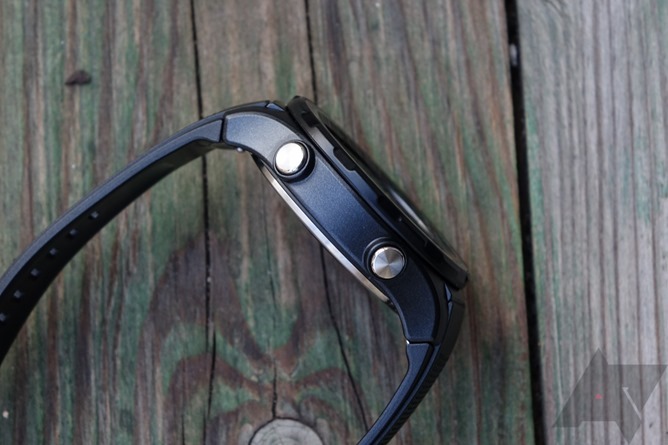 In short, my first 24 hours with the Huawei Watch 2 remind me exactly why I stopped using Android Wear in the first place... except it's even worse than when I was using my original Huawei Watch. It's less comfortable, it's harder to interact with, the screen is more difficult to read, displays less information, and the whole thing just looks worse all around. The upshot is that the battery is much larger (420mAh) and should get you through a full 2 days without LTE, along with the aforementioned Android Pay, but almost nothing else about the Watch 2 has stood out to me as a positive. 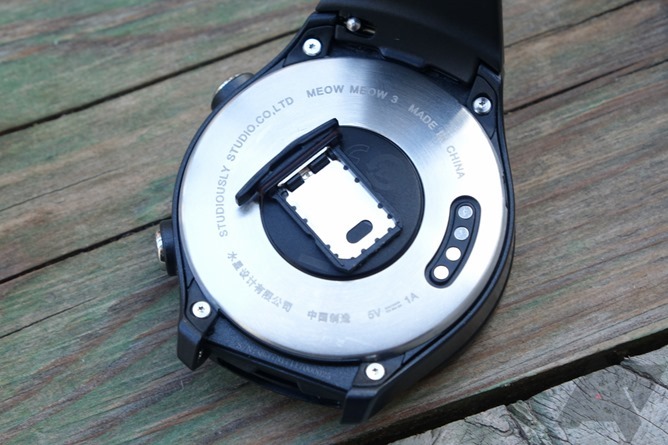 My theory is that this is because the Watch 2 was designed and finalized way back in mid-2016, well before Android Wear 2.0 was delayed and some of the changes it introduced rolled back or altered. It was also probably designed prior to when Google decided they wanted to make rotating crown buttons a thing. But I have a harder time explaining the small screen and seemingly lackluster materials, which feel far more like cost-cuts than any sort of evolution.

In short, the Huawei Watch 2 so far seems almost wholly a step back from what the company achieved with the original product. I plan to keep wearing it to see if it can win me over, but I'm not optimistic. I just don't get this thing, and I don't think Huawei does, either. 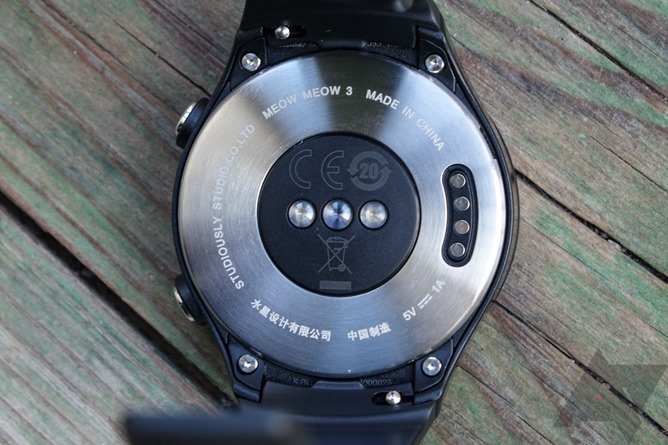 AT&T tweaks its unlimited data to be more competitive, including tethering and a $60 low-speed ...

Huawei P10 first impressions: A competent premium handset that you will never see in America