I have a Huawei P10 here to check out at MWC, and checking it out I have been: the newest flagship from the world's 3rd-largest smartphone vendor is here, and it's actually pretty nice.

First off, for our American readers: you will never see the P10 officially for sale in the US. At least, that's the plan at this point. Huawei's P-series is available in a wide variety of locales around the world, but the US of A is not and historically never has been one of them. We've gotten a taste of the P-series in the old P8 Lite, but that wasn't a very good phone, and a far cry from the "true" P-series the rest of the world gets. 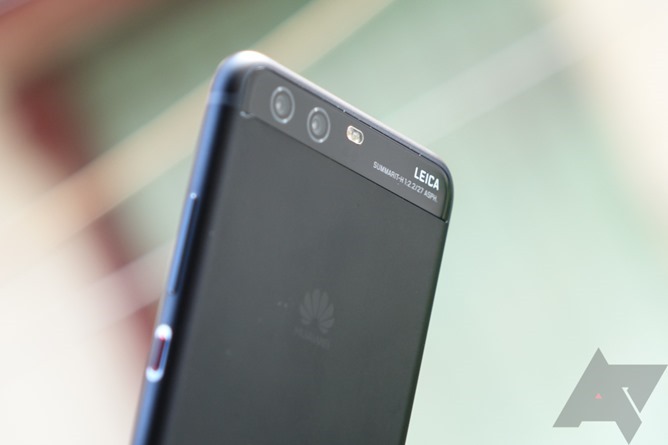 The P10 is priced like a flagship, as well - at 649 Euro when it goes on sale, it's certainly asking top-tier handset money. But you are getting top-tier handset specs: a new Kirin 960 processor, 4GB of RAM, 64GB of storage, Huawei's Leica dual-camera array, a 3200mAh battery, Android 7.0 with EMUI 5.1, USB-C, dual SIMs, 4x4 LTE MIMO (correction: that's only the P10 Plus), and build quality that really is quite impressive in person.

I've actually read and heard a lot of negative things about the P10's design since it was announced, both from those who have used it and those who haven't. But you know what? I actually kind of love it in this not-quite-black finish. It reminds me of a sleeker, slimmer, slightly more refined Google Pixel, if I'm honest. The only aesthetic issues for me are the front-mounted fingerprint scanner and the strange red power key. But these are pretty mild gripes in the grand scheme. I don't know about the other colors - I'm not quite sold on that Pantone green, Huawei. But in black, this phone is slick. 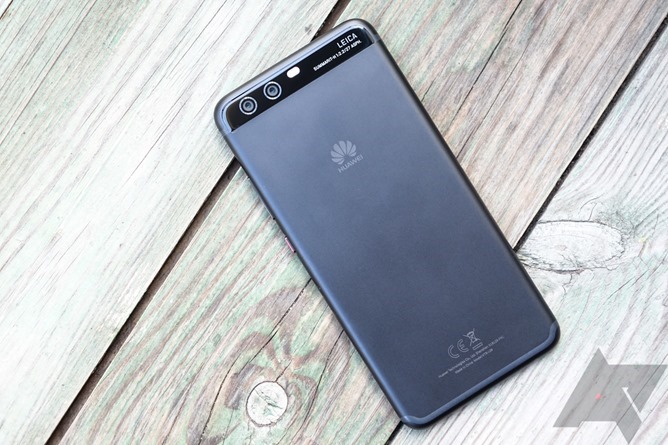 Performance is also quite slippery, as we've come to expect of Huawei's Kirin-powered phones over the years. The fingerprint scanner is blazing-fast when unlocking the phone, and the OS moves with impressive rapidity in general. Kirin chips are renowned for their power-sipping nature, so you can expect the P10 to last a good long while with its 5.2" 1080p display and 3200mAh battery.

This preproduction software on the unit we were provided is a bit janky - the touchscreen latency seems off somehow and animations sometimes look a bit strange. But, that tends to be par for the course with Huawei's prerelease phones. 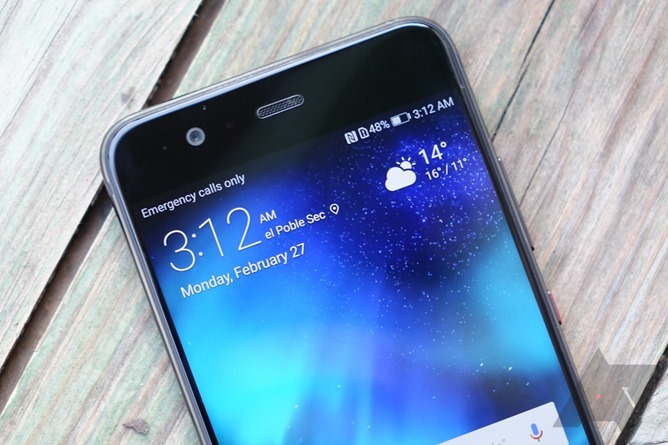 EMUI 5.1 is the best version of EMUI yet, and I say that mostly because I know it means Huawei isn't messing with Android's notifications and power-saving features as much these days, though I still would hardly call myself a fan of Huawei's take on Google's OS. Still, given the overall niceness of this phone, its powerful specifications, and robust set of features, EMUI 5.1 is certainly something I'm sure many people will be willing to put up with in exchange for what the P10 brings to the table. This probably isn't a phone for anyone obsessed about speedy Android OS updates, though. 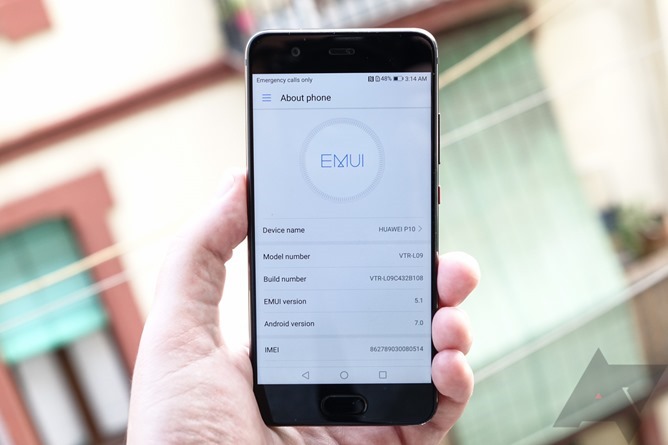 The camera is similar to last year's P9 Leica array, with two sensors - one monochrome, one RGB - teaming up to provide maximum contrast and sharpness in all light conditions. While the P9 didn't blow the smartphone camera world away, it was still very good, and I suspect the P10 will have improved (if incrementally) where it was feasible to do so. 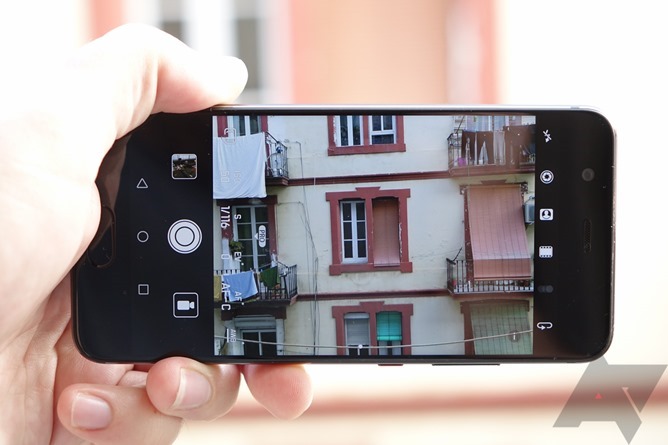 I do think the P10's greatest liability here in 2017 is that it still looks like a 2016 smartphone. LG and Samsung are chopping off bezels like mad this year, and the P10 is positively Pixel-esque in this regard. It's not a problem for me (after all, I love my Pixel XL), but I do think it could hurt Huawei from a marketing perspective when its competitors' devices offer substantially more striking silhouettes.

Anyway, I'm going to spend some more time with the P10, because I'm genuinely a little intrigued by it - it's been a while since I tried to make an EMUI device my daily driver, and the P10 seems as good a time as any to take the plunge. 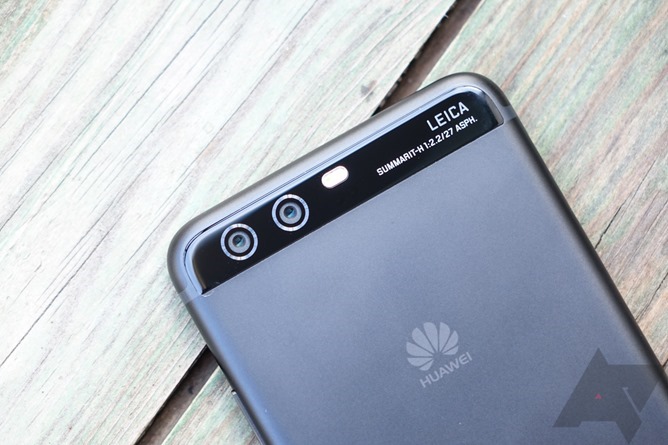