Epic Games has released titles exclusive to iOS for years, and now its first Android game is on the schedule for release in 2017. It's called Battle Breakers, and you can pre-register for it on the Play Store right now. There's even some bonus content available if you sign up. You might want to do that considering the expected use of in-app purchases in this free-to-play game.

Battle Breakers is a turn-based RPG done in the style of "zany 80’s Saturday morning cartoons." I can get behind that in theory. There's not a lot to go on from the demo video, though. We do know there will be hundreds of different heroes to unlock and level up. The visuals look impressive from the very limited content available right now. It's based on the Unreal Engine 4, which is a good sign. 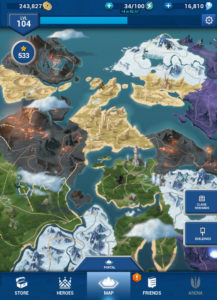 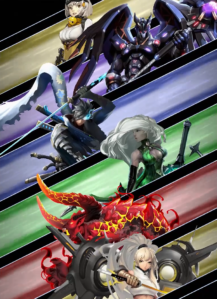 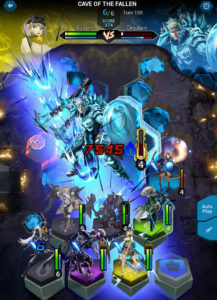 The game is available as a beta on iOS in the Philippines, and possibly on Android too. That's unclear right now. Still, for almost everyone this is a pre-registration situation. If you do that, you'll get a free Dark Beastman hero at launch. Based on the iOS in-app purchase listings, there will be plenty of things to buy costing $3-25 (and probably more).