Welcome to the latest entry in our Bonus Round series, wherein we tell you all about the new Android games of the day that we couldn't get to during our regular news rounds. Consider this a quick update for the dedicated gamers who can't wait for our bi-weekly roundups, and don't want to wade through a whole day's worth of news just to get their pixelated fix. Today we've got a unique tactical dungeon crawler, a roguelike platformer with tight twitch controls, two twists on endless running, a completely free and stylish hack n' slash, and an artistic VR take on strategical shooting. Without further ado:

Brought to you by the makers of the popular space exploration game Out There, Dungeon Rushers is a new dungeon crawler published by Mi-Clos Studios. On offer is a good mix of linear dungeon exploration and turn-based battles. There is also some pretty witty writing that is often quite humorous to boot. On top of all of that, this is not a short experience as Dungeon Rushers will last you at least a good 20 hours. A paid upfront title that costs $5.99 with included in-app purchases that range up to $5.99. The IAPs luckily are optional and can only be used for cosmetics.

Dungeon Rushers is a 2D tactical RPG combining dungeon crawler’s gameplay and turn based fights. Manage your team, loot dusty dungeons, crush armies of monsters and craft mighty equipment. Complete dungeons and their bonus challenges to unlock the Heroic difficulty, where only the best can make their way to the treasure. Build your own dungeon in which you can spread traps and monsters to prevent other adventurers from looting your chest. From the outset it is quite clear that this is a pleasantly designed 2D pixel art platformer. Once you dig in though, you find a demanding game that requires twitch reflexes. Luckily the controls are actually quite good and work great on a touchscreen. Another plus is that this is completely free to install and contains zero in-app purchases. One caveat is that there are advertisements to be found in the game. Mainly they are ads that pop up in between levels, which luckily isn't too annoying thanks to the length of the levels. Sadly there is no current way to remove them.

Rogue Castle is a roguelike platformer with fast paced action. Somewhere on earth, monsters have secretly invaded castles, and nested in there. You are a knight with mastered ninja skills, your mission is rescuing the castles which were nested by monsters. In your adventure, you have to explore areas, collect useful items, to upgrade your hero and finally face to the Monster Creator. Fight fierce monsters that invaded the castle and defeat more than 10 bosses. 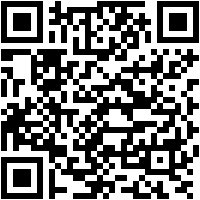 Archer Dash 2 takes an endless runner and mashes it up with an interesting archery element. This is used much like the flinging mechanic found in Angry Birds. A mix that surprisingly works quite well, giving a bit more challenge than what you would normally find in the genre. It is free to download, and includes optional advertisements that can be viewed for in-game currency. There are also in-app purchases that range up to $9.99. The IAPs are used to purchase coins in the game, which can then buy new cosmetic skins.

Archer Dash 2 is a lovely Pixel Art tribute to 8 bit games. Players control an archer as they navigate the forest of obstacles in this old school infused endless shooter. Your archer can manipulate time to aim your shots with precision as you master the one tap controls in this retro console inspired classic. 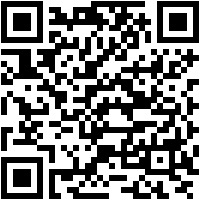 This is another endless runner with a twist, where you balance a cute little "Wobbler" on an ever moving rocket platform. The twist of keeping these Wobblers on the platform actually adds a very hectic feeling to the normal runner gameplay. It demands that you constantly juggle dodging items, all while also keeping track of balancing your Wobbler. There are also the bright colors and friendly design that give a very welcoming appeal. In-app purchases can be found in the game and range up to $1.99, with an important one being $0.99 to remove ads. The rest of the IAPs are for the purchase of coins, which are used only for cosmetic skins.

Wobblers is an exciting and addicting arcade game, in which you are equipped with a rocket to navigate your character to the highest heights. On the way up, you’ll have to collect power ups, avoid obstacles, and keep your Wobbler aboard. 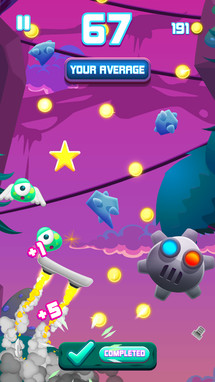 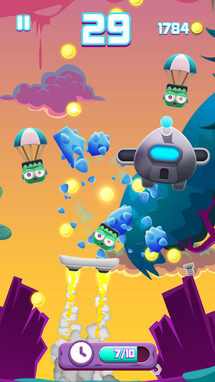 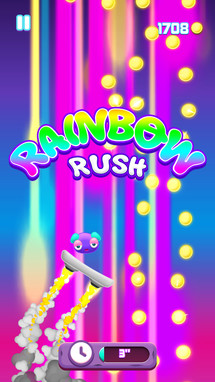 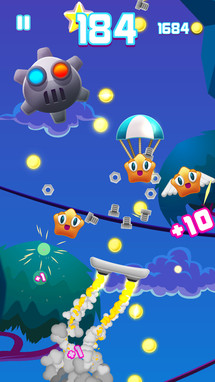 Obelisk offers a completely free hack and slash game without advertisements or in-app purchases. While it is a shorter title, the well designed pixel graphics mixed with a mysterious story make for something definitely worth checking out.

Obelisk is a short hack and slash game made for Ludum Dare 37. The original game was made within 72 hours and can be played here. 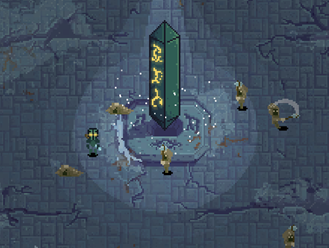 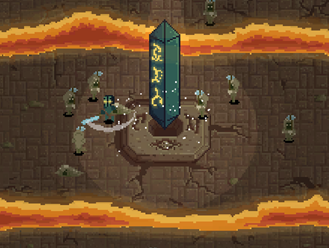 Last we have Bandit Six:Salvo, a highly immersive Daydream virtual reality shooter. The main premise is that you place turrets strategically on a map, to then use those turrets to defend your positions on said map. Much like a very stylized strategical VR version of Space Invaders, where you must destroy everything and anything coming at you. Bandit:Six is free to download and install, with three levels available to you without paying. There is a singular in-app purchase of $2.99 which unlocks the full content of the game.

Bandit Six: Salvo thrusts you into the heart of war, defending key positions against waves of incoming enemy forces. First, position your gun turrets on your War Room map table for maximum effect, then go first person and man your machine guns, mortars and cannons to blast hordes of enemy bombers, helicopters, landing craft, tanks, jeeps and much more before they destroy you. So steel yourself, look down the sights and shoot. Only available on Daydream compatible phones.