VLC, the desktop favorite of local video enthusiasts for more than a decade, doesn’t have quite the same kind of universal acclaim on Android. But the developers are still hard at work making improvements. According to a blog post from Geoffrey Metais, the 2.1.0 update to the beta release adds a ton of new features, notably including compatibility with Android Auto (for audio, not video). 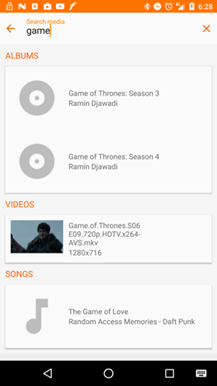 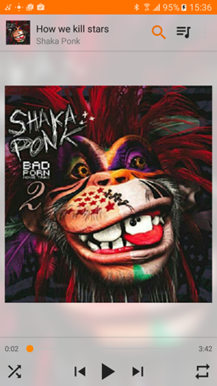 Under the hood, the media player itself has improved adaptive and TS playback, enabled OpenGLES 2.0 for software rendering, and added support for VP8, 9, and 10 in MP4 videos. The new goodies are available in the standard beta version by becoming a tester on the Play Store.

Google is shutting down 'Spaces' on April 17th, becomes read-only on March 3rd