Starting today, users in Canada, Australia, the Philippines, and Indonesia can download the new Dynasty Warriors game on Android. The rest of us can either sideload or wait until the release is worldwide. We can't help with the waiting, but we've got an APK for you.

It seems like it was only a few weeks ago that Nexon released the beta, but in all actuality it was back in January. Here we are all the same with a soft launch of the final release. Being a soft launch, currently only four countries can actually download the game, but that's just a Play Store restriction. It's a free-to-play game, so the APK is available on APK Mirror. It is worth noting that there will be no more server wipes as there were in the beta, so there is no worry of losing data. 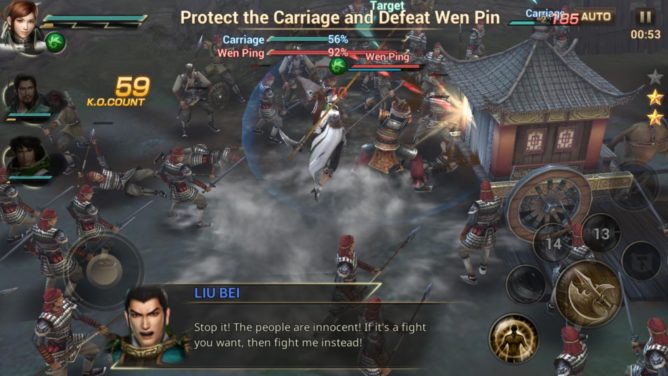 From a quick look at the game, it does appear that the gameplay is similar to its console and PC brethren. You spend the majority of your time brawling with an onslaught of enemies. You gain the ability to auto battle pretty quickly, though. Then it's on to the grind of the familiar Nexon gacha-style mechanics. There are plenty of in-app-purchases to be found, ranging from $0.99 - $99.99 per item. Generally, money is spent on in-game currency, (ignots to be exact) but there are expensive gift packs that contain multiple items as well.

Overall the game has pleasant graphics and scratches a hack n' slash itch, but will it stay entertaining in the long run? 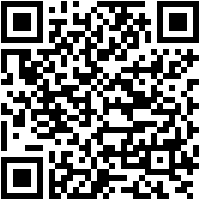