LG will debut the G6 in Barcelona in only a few short days on February 26th. Following that, a pre-order period will reportedly take place from March 2nd to March 9th, and the phone will officially launch on March 10th. This is the first time that LG has released its new G-series flagship before Samsung's Galaxy S-series competitor, which is actually pretty noteworthy. Following the disaster that was the G5, LG needs a hit on its hands. 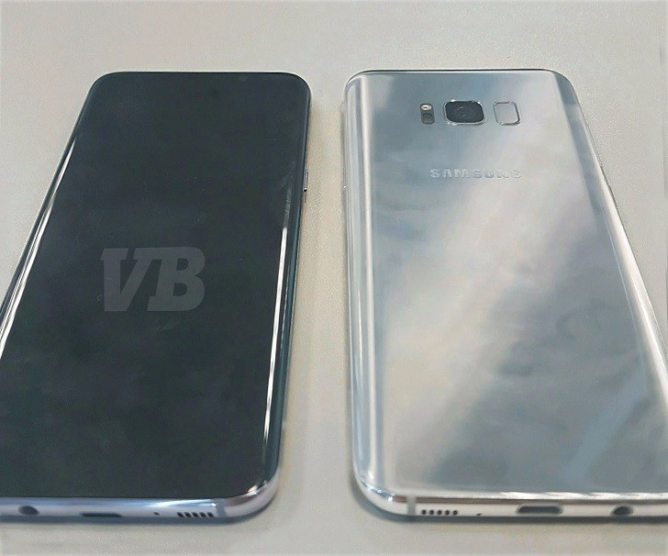 Samsung, on the other hand, has been seeing some trouble with the Galaxy S8's launch. While the Korean giant initially wanted to have pre-orders begin around April 6th and a South Korean launch on April 14th, plans have changed due to a desire to have a more reliable amount of supplies available. The news for this change comes from a "high-ranking official for a mobile network provider," so it should be fairly trustworthy. Now, both the global and domestic (South Korean) launch dates for the S8 will be April 21st.

A pre-order period for the S8 is a bit uncertain right now as well. A date of April 13th has been thrown out there, but nothing is confirmed. Historically, Samsung has kept the amount of days for pre-order inconsistent, and that trend will supposedly continue. However, the S8's pre-order period will reportedly depend on how consumers respond to the G6, with an analyst saying, "If initial responses toward G6 are positive, there is a chance that Samsung Electronics will open up preorder for Galaxy S8 earlier than expected."

The LG G6 has been said to have a 5.7" "QHD+" 18:9 display with rounded corners, a metal body, a Snapdragon 821, 4GB of RAM, and the now-traditional LG dual-camera array on the back. Meanwhile, the Galaxy S8 has been rumored to have 5.8" and 6.2" variants, a Snapdragon 835, 4GB of RAM, USB Type-C, a fingerprint sensor on the back, and an odd desktop operating environment called DeX.