This week was slightly different for the one game + one app 10-cent deals on the Play Store. The game, Guns'n'Glory Premium, dropped its price first and unlike the majority of previous deals, it happened worldwide. The app, however, was nowhere to be seen until now, and ta-da, it's Tiny Planet FX Pro. Womp Womp.

That's not the most enticing discount, especially considering that it has dropped to 10 cents before. But a deal is a deal and in case you never grabbed Tiny Planet before and you really like shooting panoramic photos and making them look like a small globular planet with a perspective shifting yet oddly nice effect, then this is the perfect app and discount for you. 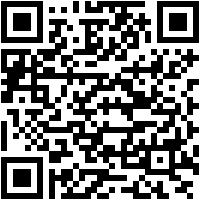