Microsoft is touting Skype Lite as, "built in India, for users in India." To this end, Skype Lite is better equipped to handle challenging network conditions and opens faster than the normal app. The app can send and receive both SMS and Skype messages, and you can set it as your default SMS app. The sidebar includes a chart showing all of Skype Lite's data usage. 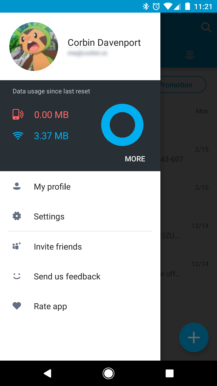 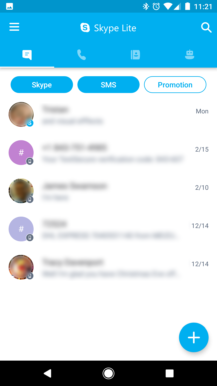 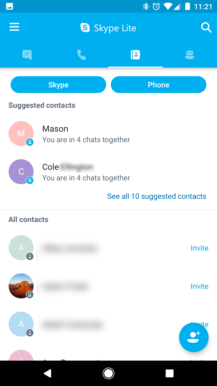 Even though it's only officially available in India, it works great in 'murica on my Pixel. Being on Project Fi, the limited data usage is a great plus. Skype Lite has other features that the full app doesn't, like dark mode and pinning contacts to the home screen. I do wish Skype Lite's notifications supported quick reply (the full Skype app does), but that's a small complaint.

As mentioned above, Skype Lite is only officially available in India on the Play Store. Everyone else can download the APK from APKMirror.

Press renders of the LG G6 leak ahead of announcement