Huawei has been producing some pretty sweet smartphones lately. Most recently, we found the Mate 9 to be a solid smartphone all around. The Chinese company's latest smartphone, the Honor V9, packs a lot of amazing specs into a remarkably thin metal chassis. 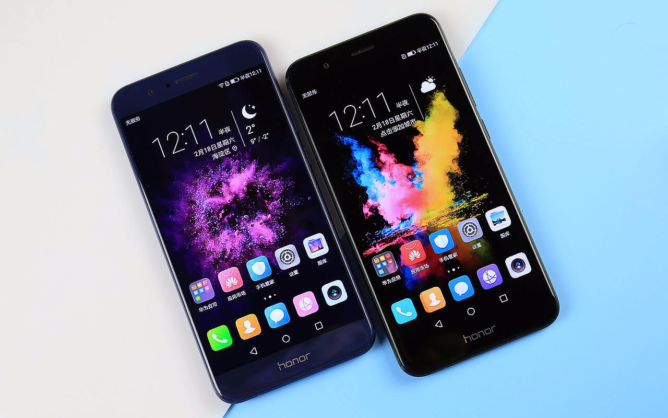 Up front, the V9 sports a 2.5D glass-covered 5.7" 1440p LTPS LCD display, with on-screen buttons that, in traditional Huawei fashion, are closer together than they should be. Here, we can also see EMUI 5.0 atop Android 7.0 Nougat (anything else would be a disappointment). This iteration of EMUI is said to be much improved over previous versions.

Under the hood, the V9 has some seriously impressive hardware. The extremely powerful octa-core Kirin 960, which is also in the Mate 9, provides the punch. RAM ranges from 4GB to 6GB, depending on what variant you buy. 64GB of storage comes with the 4GB RAM variant, and either 64GB or 128GB with the 6GB model. There's also microSD expansion. 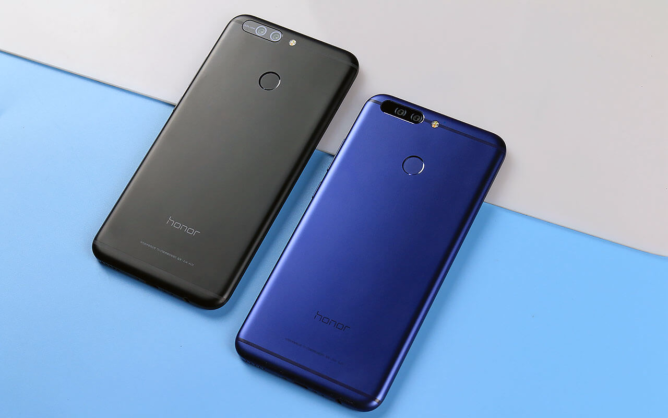 Out back, Huawei's now-commonplace dual 12MP camera setup commands a lot of attention. The secondary black-and-white sensor is improved and supposedly soaks up three times more light. Also notable are a rear-mounted fingerprint sensor, a single multicolored LED flash, some minimal branding, and antenna lines on both the top and bottom. To my eyes, the design looks fairly iPhone 7 Plus-inspired, though I'm sure that many of you in the comments section will disagree. 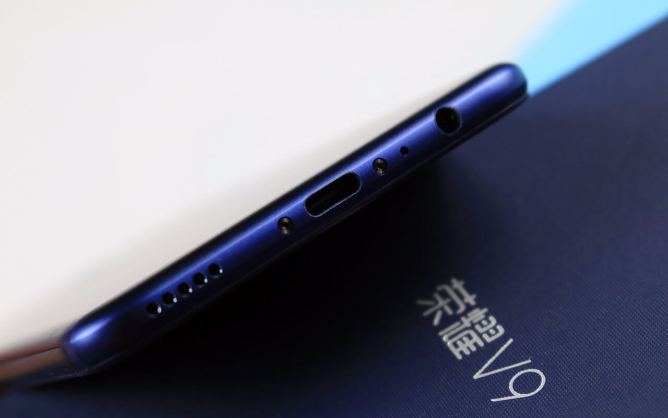 If you don't think this picture makes the V9 look like an iPhone, you're blind.

The iPhone-esque design is harder to deny on the bottom of the phone, which looks like a carbon copy of the iPhone 6s's. Here, we see a USB 2.0 Type-C port, a 3.5mm headphone jack (thankfully), as well as a microphone and a single down-facing speaker. The image above also demonstrates the 6.97mm-thickness of the V9; while that isn't Moto Z-thin (5.2mm), it's still pretty astonishing, especially for a phone with a massive 4000mAh battery. 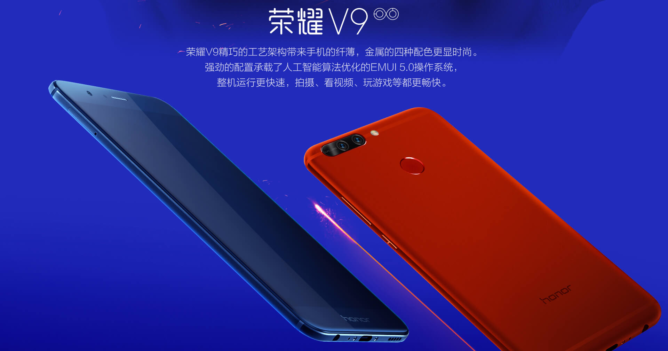 Huawei also touts the V9 as being the first smartphone that can do 3D modeling. According to Huawei, it is capable of capturing 3D photos, which makes it able to create 3D prints as well. Information on this isn't very clear, but it definitely sounds interesting. 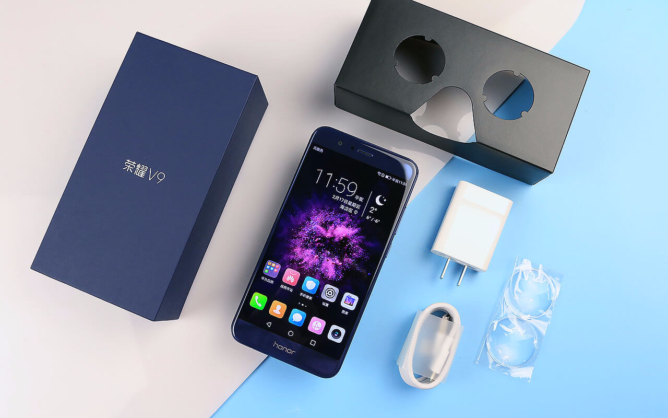 A VR headset of sorts is included in the box.

The V9 will go on sale at TMall, JD, and Suning on February 28th at 10am. No word on US availability yet, though getting this phone stateside would definitely make the market a bit more interesting.