In what appears to be a server-side update to the service, WhatsApp has announced a new "statuses" feature today that really isn't about chat status so much as it is a rip-off of Snapchat's Stories (which was earlier ripped off by Instagram last year). If you know what Snapchat Stories is, you know what today's WhatsApp update is: it really is that similar. Take a look at the video and screenshots below. 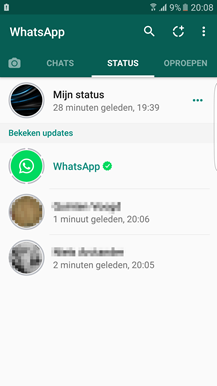 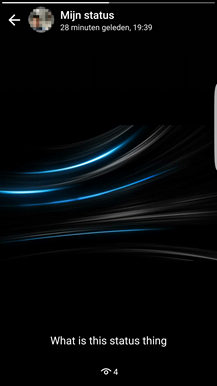 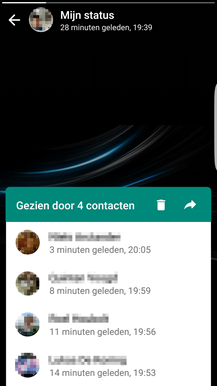 WhatsApp statuses expire after 24 hours, you can place pictures, videos, or GIFs in them, and they can then be personalized with emoji, text, and drawings. It even has a Snapchat-like "seen by" counter. WhatsApp also assures you that, just like your messages, statuses are end-to-end encrypted. It's not hard to imagine we'll eventually see filters and scenes here a la Snapchat, too. The new feature is rolling out to all platforms for WhatsApp today, though not everyone has it just yet.

ConnectBot SSH client gets its first update since 2015, adds Material Design UI and other features