A few weeks ago, we reported on Facebook's testing of a new bottom navigation bar, showing 'Home' and 'Explore' feeds. We've now received word that Facebook is testing some more bottom tabs, except this time, they've been moved from the top.

The tabs, which were previously on the top under the app bar, have now been repositioned to sit at the bottom, much the same as the Facebook app on iOS. The app bar has been slightly re-designed as well, with a new layout and icons. There are also less tabs on the bottom, with the Friends and Marketplace entries missing, although other screenshots we've received have the Friends tab, so Facebook may be testing multiple iterations. 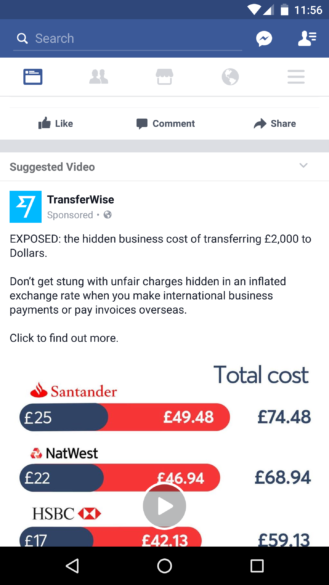 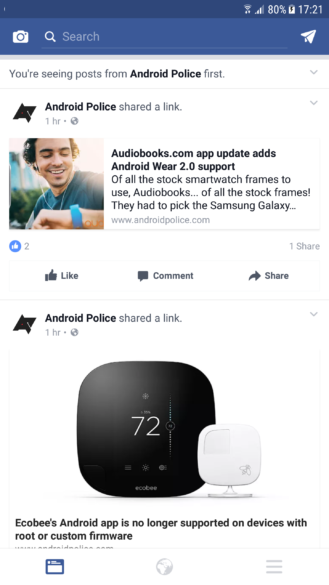 Left: before. Right: after.

You'll notice, on the screenshots above, at the top there's a camera icon on the left, and what looks like a send icon on the right. This is a new Facebook feature which seems to be in testing. It's called Direct Share, and seems to be a way to directly send other people photos or videos. These disappear after looking at them two times, so it's similar to Snapchat. The camera itself seems to have some filters or something, as demonstrated by the icon in the lower left of the screen. These photos can also be used to make a post or add to your story. 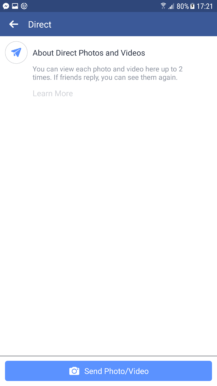 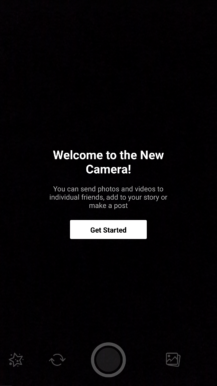 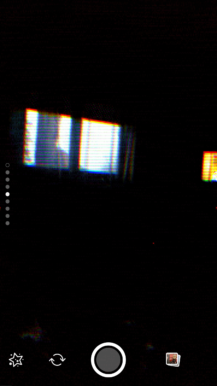 It looks like Facebook is testing these features, so only a limited number of people will have them. The Facebook app is available on Google Play, and we've also got the app on APK Mirror if you'd prefer.

[Deal Alert] Get a manufacturer-refurbished AT&T unlocked LG G4 for $119.99 on eBay