SSH clients are commonly used for connecting to remote Linux/Mac computers, and there are a few good choices for Android. While JuiceSSH is more feature-packed, ConnectBot has always been fast and functional enough for my needs. ConnectBot has just been updated for the first time since 2015, and it brings some much-needed changes.

The most noticeable new feature is a Material Design overhaul. Cutting and pasting has also been improved, as well as full IPv6 host support and a few other minor tweaks. I tested it with my old PC running Lubuntu 16.04 (my Raspberry Pi is missing an SD card at the moment), and it worked great. 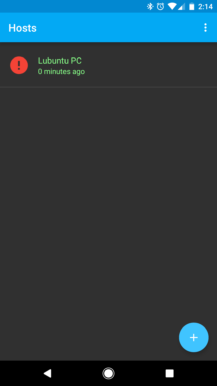 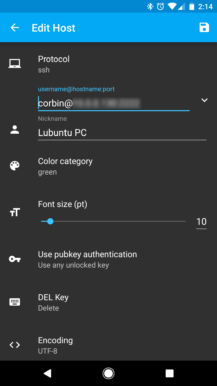 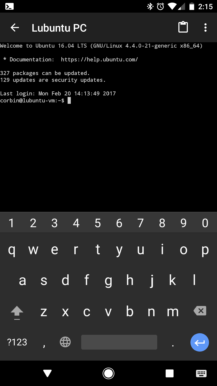 You can grab ConnectBot from the link below, but you'll obviously need a host PC running an SSH server if you want to do anything. 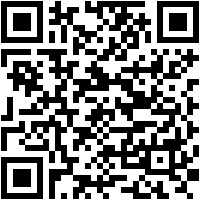