There's a nifty feature lurking in the latest Chrome Beta (and dev, for that matter) version on Android. If you download a file and there happens to be a file of the same name already in your downloads directory, Chrome asks if you want to replace it. That's a kindness even desktop Chrome doesn't provide. 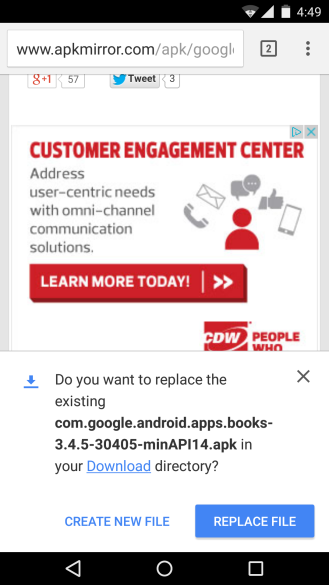 The behavior in Chrome for Android prior to v43 is that duplicate files are renamed as somefilename(1), somefilename(2), and so on. You can still do that if you want, but v43 offers the option to replace the current file in a popup at the bottom of the screen.

This is a smart change on Android because managing files on a smartphone is inherently more of a hassle than it is on a desktop. A lot of phones don't even come with file browsers.

This article was originally published on May 7, 2015

Google has changed the way this aspect of downloads is handled in Chrome v56 (we've tested), which is now in the stable channel. When a duplicate download is detected, you now get the option to download anyway or cancel. If you download, a duplicate is created with a number added the file name. All the versions you download are kept (no overwriting). There's no button for replacing the file. So, you have a bit less control, but the dialog is clearer.

Follow-up update: Here's the Chromium commit responsible for the change: 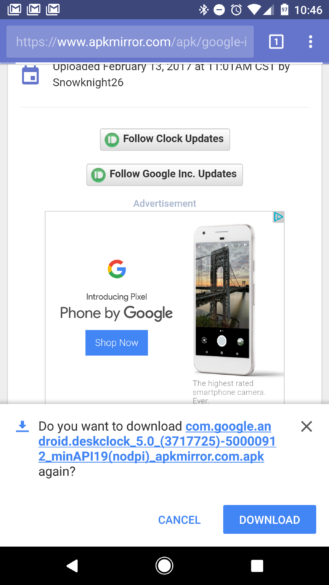 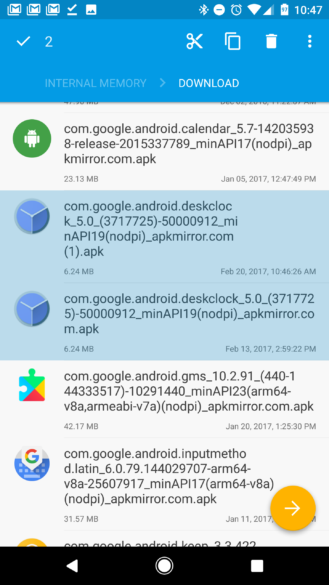 [Deal Alert] Nest products, including the Nest Learning Thermostat, are on sale for 15 percent ...