ZTE had an interesting idea a while back. What if consumers got to design a phone? I mean, there's no chance it would end up like The Homer, right? People made some unusual suggestions like eye-tracking technology and a case that sticks to things. ZTE's attempt to bring this phone to life as the Hawkeye have hit a snag. It's cancelling the Kickstarter campaign and going back to the drawing board.

Canceling the campaign is probably a way to save face. After revealing the Hawkeye in January, ZTE heard from consumers that the specs didn't meet expectations. It asked for feedback, but most of the suggestions amounted to "make it more expensive, but don't charge more." That makes the current Kickstarter untenable. The device was priced at $199, and less than 200 people had pledged support (a total of $36,245) before the campaign was killed today. 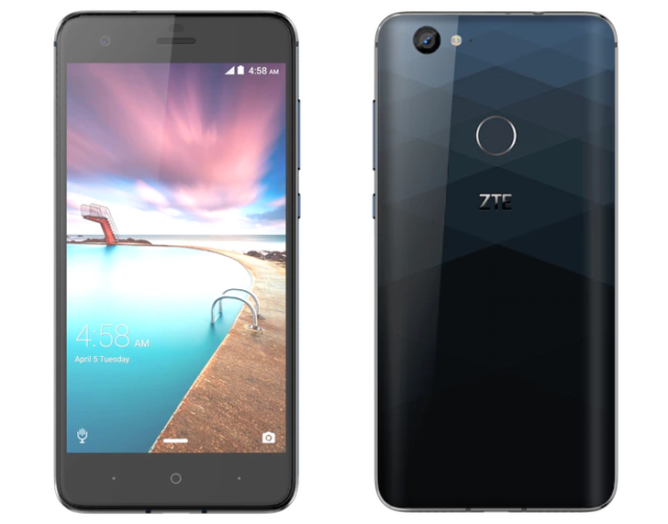 By ending the Kickstarter, no one will be charged for the now-doomed prototype. Well, it probably wasn't going to hit the $500,000 goal anyway. ZTE says it wants to implement the ideas people presented in the future, but with the better specs everyone expected. The timeline will be pushed back, of course. It's unknown when (or if) the Hawkeye will become a reality. You'll have to live without a sticky phone for now.