If you've been itching to DVR the live TV that you get via your OTA broadcast or cable card receiver on an Android TV box, then I've got some great news for you. Google has partnered with SiliconDust, creators of HDHomeRun, to bring you just that. If you have an Nvidia SHIELD or Nexus Player and a current-generation model of an HDHR, then you can get to recording and saving live TV.

There is a list of requirements to note before getting too excited:

With those prerequisites, there are also some limitations to keep in mind. Multiple HDHRs and signals are not supported, you cannot record DRM-flagged cable channels, and all recordings are stored locally and can only be accessed via the ATV box. This is also U.S.-only for now, but support for other regions is planned. 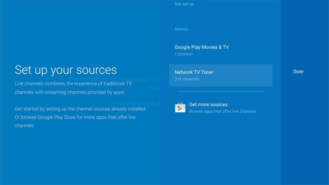 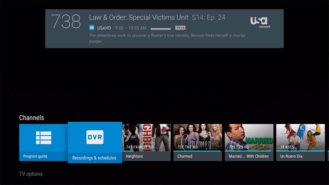 In order to set this up, you need to update to the latest version of Live Channels, make sure your storage medium(ia) is set up, and then add "Network Tuner" to your input sources on your Android TV box (like the first screenshot above). 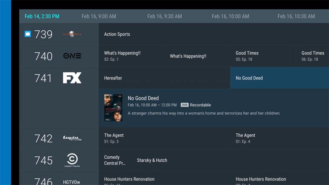 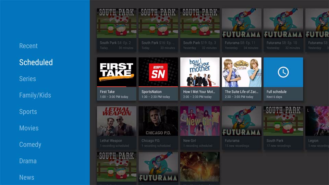 Once everything is set up and ready to go, just head to your guide, select a show, and tell it to start recording. If you want to save a show that's already in progress, just bring up the on-screen controls, hit the up arrow, and click the record dot. 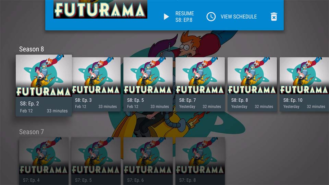 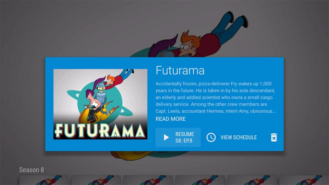 From the reactions on the forum post and on the Android TV subreddit, people are really excited for this. I have to admit, it sounds awesome, but SiliconDust is keen to warn users that any trouble, bugs, or errors should be reported to Google, not them.

The update should be live in the Play Store, but if you don't have it yet, you can grab it from APKMirror. As you can see in the changelog, this is the update that brings the beta support for HDHomeRun network tuners. Report: SoftBank wants to merge Sprint and T-Mobile by selling its stake in Sprint