This should not come as much of a surprise considering the popularity Pokemon has been enjoying since Go was released. The cash cow of Pokemon video games is no longer just for Nintendo platforms (although it still has the best). This will be the sixth release from The Pokemon Company, and the seventh official Pokemon franchise title released on Android. 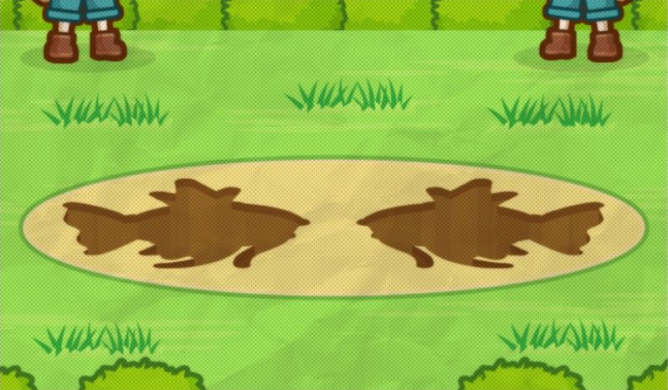 Current details are pretty light, but we do know that Splash! Magikarp is being developed by Select Button Inc, whose game Survive! Mola mola! has seen a good bit of popularity. Here you can see the faux newspaper article from the announcement, in Japanese of course.

For those interested in what this says in English, here is what Google Translate spit out at me.

As you can see, this leaves quite a bit of mystery as to what type of game this will be. In my opinion, it's a successful teaser. Everyone will want to know how Magikarp, the weakest Pokemon of them all, will star in its own game. It is still unknown whether this will see a release in the West, but further details will surely be coming in the next few months.