It's a foregone conclusion that Motorola/Lenovo will be releasing a new Moto G phone in the near future, and it looks like a Spanish retailer jumped the gun a little. Press images were posted and quickly taken down, but not before they were grabbed and shared on Twitter. So, behold the Moto G5 and G5 Plus.

The phone in the above image is reportedly the Moto G5 Plus (as are the images immediately below). The Plus and standard variant look much more similar this year than last time. For one, the regular G5 has a fingerprint scanner. The camera module is also the same shape—round, like the Moto Z. However, the module looks to be slightly larger and set above the frame on the G5 Plus. Some renders also show a weird little Lenovo logo on the edge of the phone. I hope that's not really a thing. 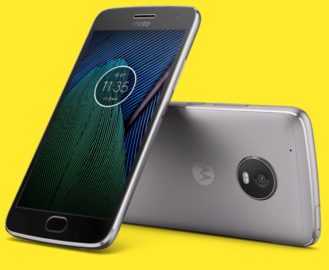 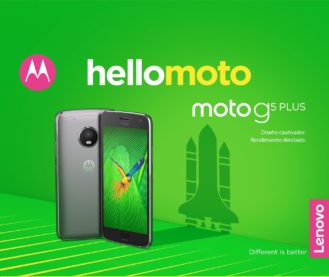 The frame on the regular G5 (images below) looks a bit more rounded than the G5 Plus. In fact, the G5 Plus has chamfers. That usually indicates a metal frame, and it sure does look shiny in the above renders. However, it's possible just part of the frame is metal, or it could be plastic styled to look like metal. We should have more clarity on these phones after Mobile World Congress. 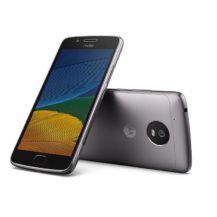 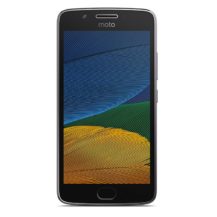 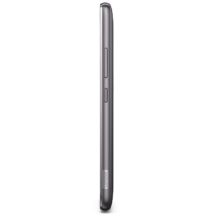 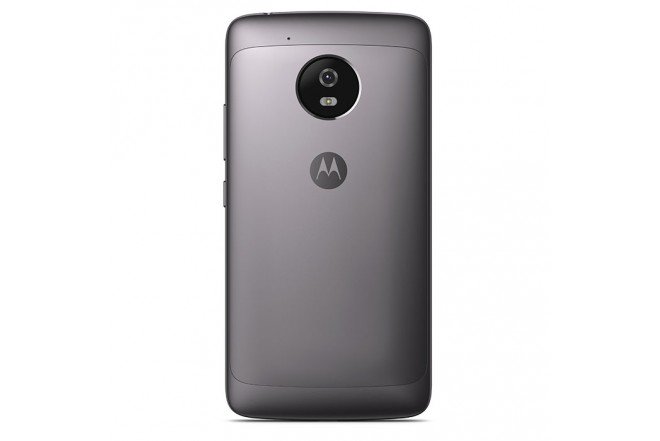 A few more images have surfaced from the Ktronix website (cache: G5, G5 Plus). We're looking at a Snapdragon 625 in the Plus and a 430 in the regular. Both phones have 2GB of RAM, but the Plus has 64GB of storage to the 32GB in the regular G5. The Plus also lists NFC.

The display size isn't specifically noted here, but a separate post from one of the above Twitter accounts cites a 5.2-inch display. 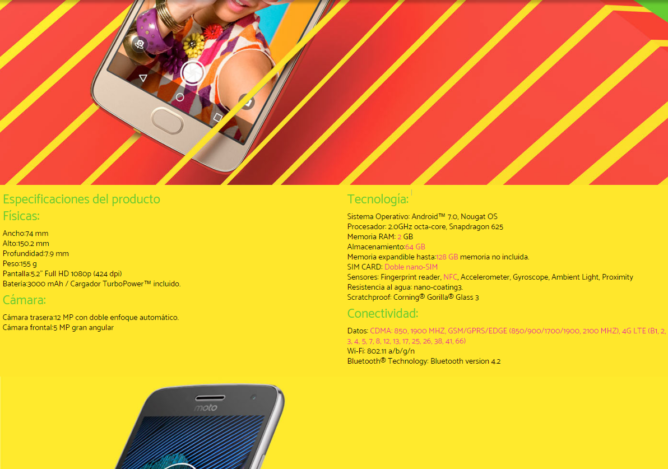 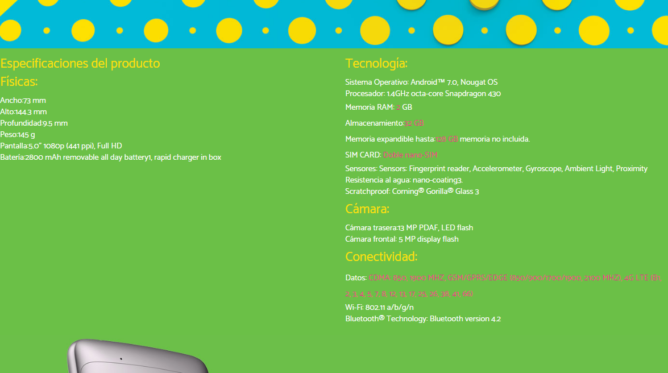