Meizu is one of those Chinese smartphone manufacturers attempting to make a name for itself in an increasingly busy, crowded market. While not as big as giants such as Huawei, it's still got some recognition, and will hope to increase that with the announcement of the latest device in the M-series, the M5s. 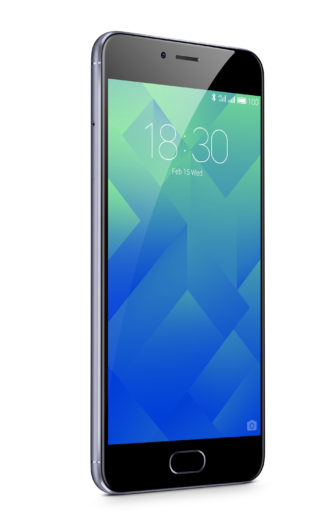 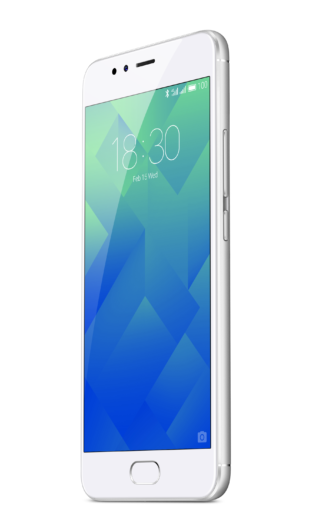 The M5s is a well-specced phone, although not quite at the flagship levels we've come to expect in 2017. It's got an octa-core MediaTek processor, 3GB RAM, and a 5.2-inch IPS 'HD' display (read: only 1280x720). The camera clocks in at a respectable 13 megapixels, with ƒ/2.2 aperture, dual color temperature flash, and a 5-element lens. The front-facing camera is 5MP, meanwhile. The home button doubles as a fingerprint sensor, using Meizu's mTouch technology. There's a 3000mAh battery inside, and comes in both 16GB and 32GB storage capacities. Finally, the M5s is 8.4mm thick, which seems to be in the norm nowadays, and weighs 143g.

Meizu's headlining feature is, however, the fast-charging battery. The company says the phone will charge to 56% in half an hour, using 18W of peak power, which is apparently 60% faster than the industry average. While that's nothing new for flagship smartphones, it's good to see this trickling down the line to devices with lower, although still respectable, specifications. 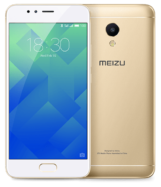 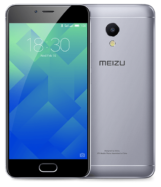 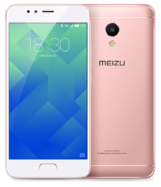 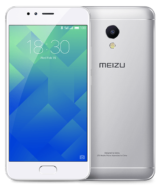 The Meizu M5s, which is made of aluminum in three separate pieces, will be available in four colors: Rose Gold, Silver, Champagne, and Gray. The device will run Flyme OS; Meizu confirmed to us that the version on the M5s will be based on Android 6.0. It will go on sale in China on February 20, costing 799 CNY (around $116) for the 16GB variant, and 999 CNY ($145) for the 32GB model.

Best Buy brings back the Visa Checkout deal, get $25 off $100 or more plus free shipping