Back in April 2016, YouTube began testing a new look on the desktop site. This time, the web interface is heavily influenced by Material Design - something that has been in the works for other Google web apps recently. Now the redesign appears to be rolling out more widely.

We've received multiple tips about the change in the past few hours, indicating that a wider rollout is currently in progress. The redesign has both light and dark modes (finally!) and ditches the card-based design in favor of solid backgrounds. Take a peek at the screenshots below, sent to us by tipster Kapil: 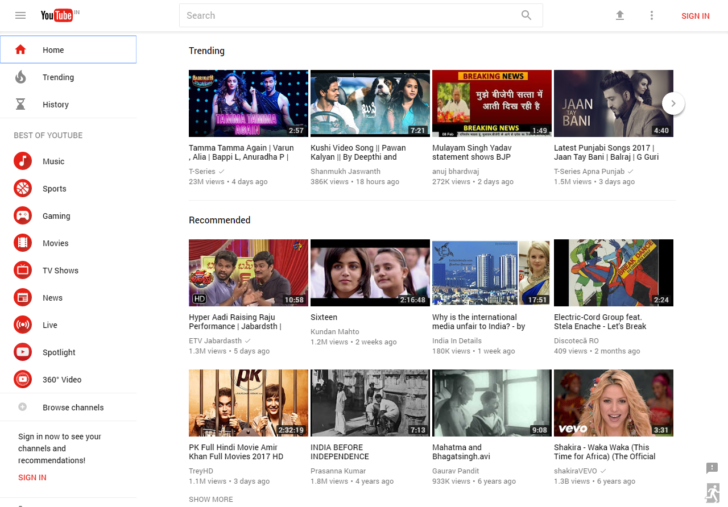 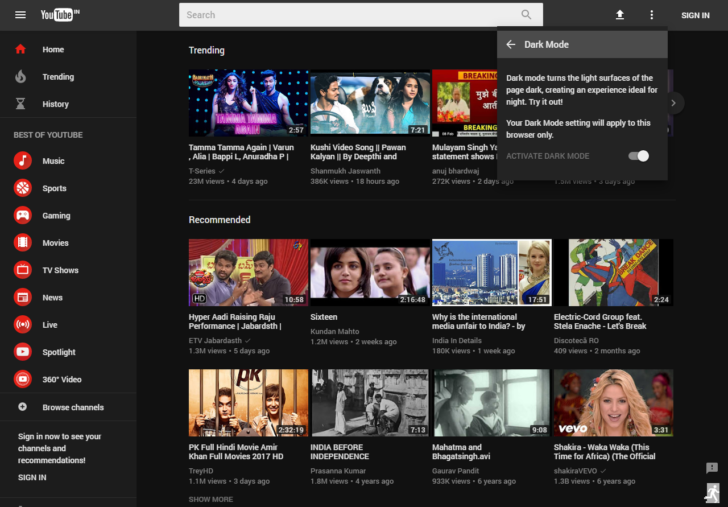 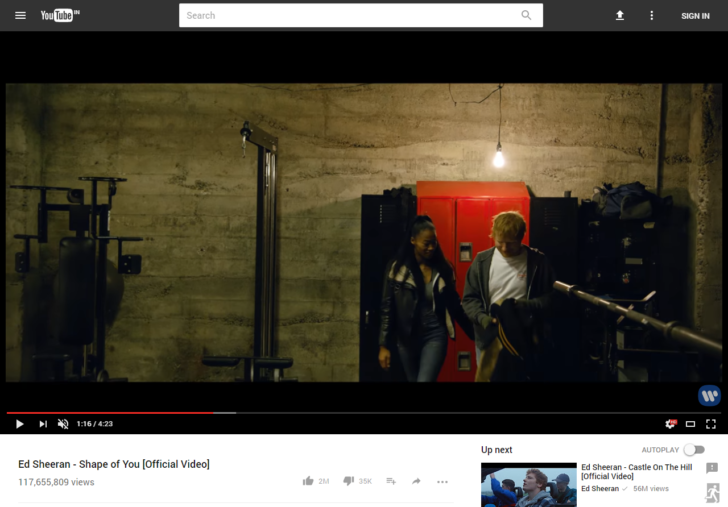 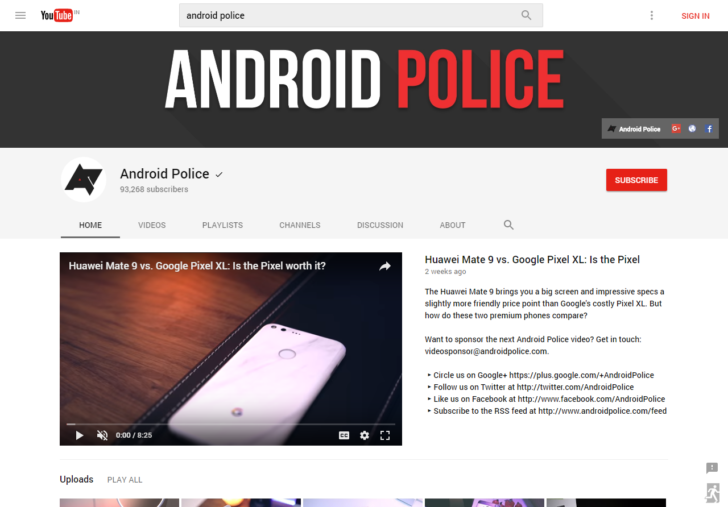 It's not clear if YouTube plans on pushing the new design to everyone right now, or just wants to collect more feedback before the final rollout. Either way, let us know in the comments if you have it.

Sprint's HTC One A9 gets its Nougat OTA update