A smartphone is the only clock many of us need, and Google has a solid clock app on Android. It ships pre-installed on a few devices, and you can always grab it from the Play Store. This app has just gotten an update to v5.0 in the store, and while it's not a huge change, you'll notice the alterations if you use it regularly.

Here's everything we've spotted in the updated app so far. Google has yet to provide an official changelog.

The new app is above, and some screens of the old one are available below for comparison. You'll immediately notice something is different upon updating. You don't have to puzzle over what icons mean as they now have additional labels or are only text labels. The time zones also include a line indicating how many hours ahead or behind each one is relative to you—neat. 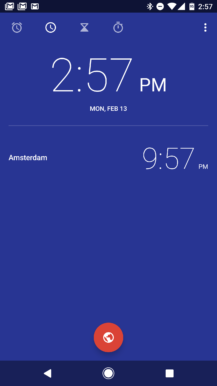 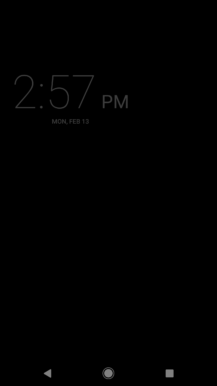 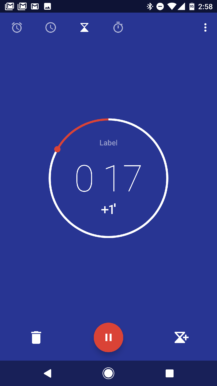 The screen saver feature is more usable now that it completely hides the navigation buttons. Previously, it only dimmed them. Be aware: turning on the new "time with seconds" option seems to make the screensaver rather crashy. You can get the new version of the Clock app from APK Mirror or wait for it to hit your device the old-fashioned way.

The new update also includes the ability to set any audio file on your device as an alarm or timer sound. There's now an "Add new" option when setting the sound. It opens the built-in file-picker. Neat. 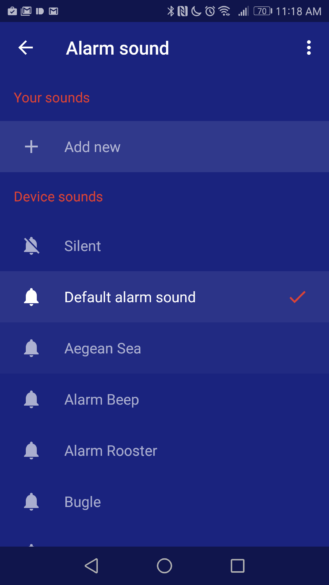 More than 80 gen 2 Pokémon are coming to Pokémon GO this week along with new berries, ...

HTC is working on a mobile VR product for U Ultra, "not a phone slapped onto a headset"