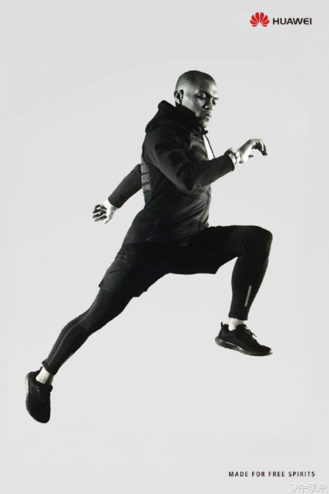 Other than that, there's no more useful, relevant information, so we'll just have to wait and see what Huawei has to say in Barcelona.