Unlimited data is back at Verizon. There's much merriment to be had throughout the land, as data-hungry power users once again return to their streaming music and video services without fear of sudden charges or slowdowns. It's been over five years since Verizon cut off access to unlimited data, and the number of customers hanging on to their grandfathered unlimited plans has dwindled down to a few grizzled veterans. It's a good day for wireless customers. 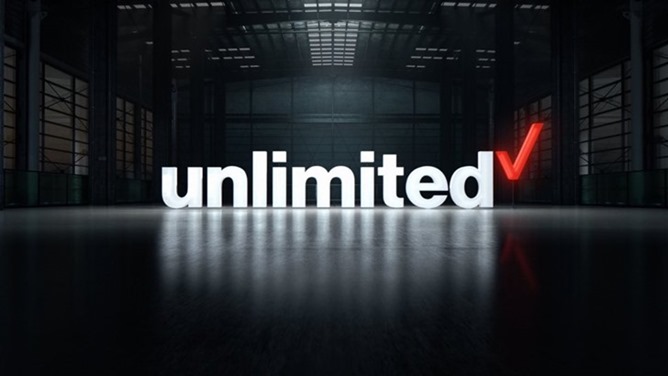 But don't assume that Verizon is offering unlimited data because it wants to, or because (as the announcement video suggests) its network is suddenly capable of handling all that extra data load. Verizon's new plans are simply a product of market forces: T-Mobile has been gaining customers by the millions, many of whom appreciate its unlimited data option, and Sprint has offered unlimited data on its smaller network at competitive prices, along with various budget carriers and MVNOs. Even AT&T has unlimited plans, but because they're trying to build a cute little communications monopoly, you have to buy DirecTV satellite service, too. Verizon found itself at a competitive disadvantage, and has finally corrected itself.

And Jesus, was it a long time coming. In the years since Verizon dropped its original unlimited 3G and LTE plans, it has done everything in its power to convince people that they don't really want unlimited data at all. As recently as last week Verizon was still running nationwide commercials arguing that unlimited data plans were a waste of money.

Let's take a look at the history of Verizon telling its customers that unlimited data is for losers.

And it doesn't end there. Ever since T-Mobile and Sprint started offering unlimited data plans, Verizon's marketing department has been doing everything in its power to try and convince customers that they don't actually want unlimited data at all. The relevant advertisements seem to have disappeared from Verizon's official YouTube account, but they're still pretty easy to find, like this one with Jaime Foxx.

T-Mobile and Sprint have had some fun poking at Verizon's lack of unlimited options in pretty much the same way.

The word "hypocrisy" springs to mind. As happy as we (and no doubt potential Verizon customers) are to see unlimited data return as an option, even if it has most of the same limitations as every other carrier's "unlimited" service, it's hard to ignore several years worth of stubborn denial from the company.

So why the change? Given Verizon's outright vitriol against unlimited data for the last several years, it seems like a major shift was needed to finally bring the company in line with other US carriers. Verizon's subscriber growth isn't noticeably slowing, nor is its churn rate increasing dramatically. The clue to the company's more open policy towards unlimited data might be in the original video, where Verizon Wireless executive vice president Ronan Dunne fills us in on the details. 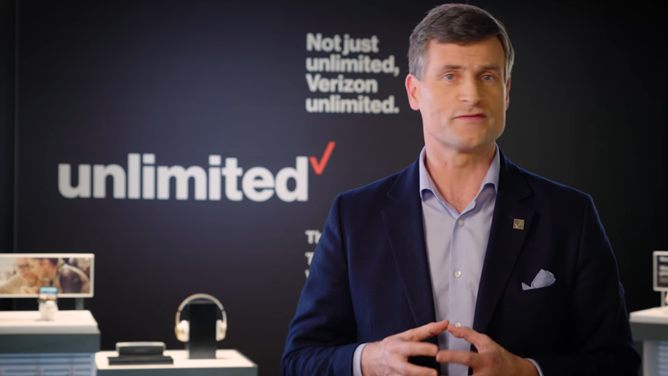 Dunne is a new face at Verizon: he was hired on to his current role only in September of last year, leaving a 15-year job at Telefonica UK, working at various executive-level positions for Telefonica, O2, and Tesco Mobile. The Irish-born businessman is credited with growing customer bases by millions of subscribers.

While he reports to the parent company Verizon Communications, Dunne is now in charge of all aspects of Verizon Wireless, from network operations to customer retention to marketing. One can assume that he's hoping to make some very visible changes, resulting in noticeable profitability gains, in his first few quarters. The radical change to Verizon's years-long vendetta against unlimited data has us cautiously optimistic about his management style.