Only four days ago, YouTube officially declared that the double-tap to seek gesture had become a part of the app, giving users the capability to quickly jump 10 seconds forward or backward in the timeline. Now the development team is topping their delivery with a little bit of user-configurability. The interval of the skip was originally locked to a strict 10 seconds, but you can now set your own from a handful of other durations. You'll need the latest update to the YouTube app, which began rolling out earlier this afternoon. 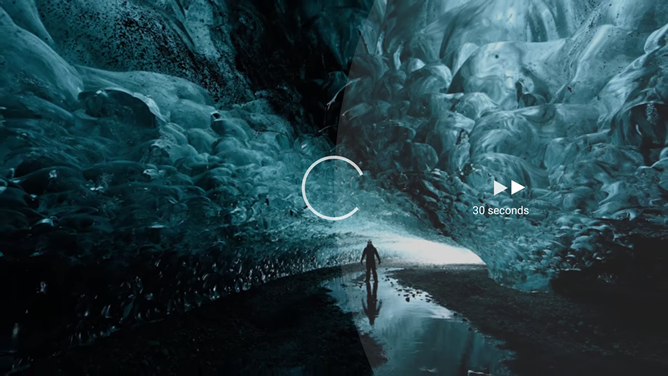 In the screenshot above, the skip time shows 30 seconds instead of the 10 seconds that would have been there in previous versions. The option to have user-adjustable skip intervals was predicted in a teardown from a few weeks ago, but wasn't exactly a sure thing at the time. We were all pretty excited to see this happened. Depending on the type of videos you watch most often, 10 seconds could be too long or too short, so it's great that this is now an option. 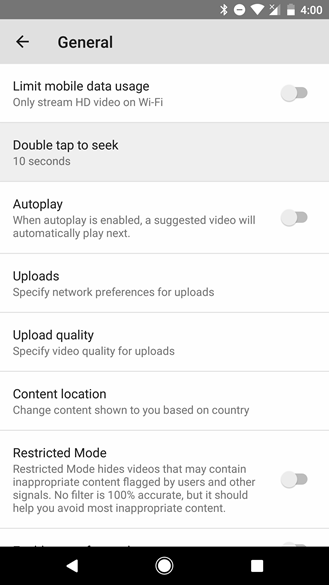 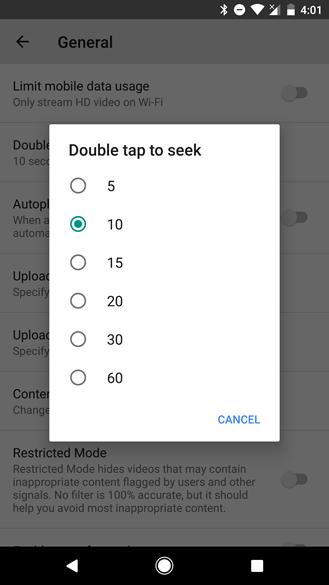 To get the latest version of YouTube ahead of the natural rollout, hit the download link below.

Google Store stops selling the Nixon The Mission smartwatch and the Philips Hue Color A19 ...