You may not have noticed - we didn't - but it seems that, a couple days ago, Google removed casting from the Google Photos Android app on a temporary basis. This was due to "stability reasons," according to Photos community manager Ben; however, as of v2.8.1, the feature seems to have returned, with multiple Android Police team members seeing this on their personal devices.

Hi everyone,
We are temporarily removing the ability to cast photos and videos from the Android Google Photos app while we work through improvements to improve the stability of this feature, starting with the latest release (v2.8) which began rolling out today.  We plan to bring cast support back as quickly as we can.
In the meantime, if you are using a device on Android 4.4.2 or higher, you may be able to continue casting by mirroring your Android screen to your TV using these steps.  Note: this may not work on devices that have not been optimized for screen casting.
Thanks for your patience. We'll update this Forum post when we have a fix in place.
Best,
Ben

We'll probably never know what 'stability reasons' means in this context, but it can be assumed that it meant casting a photo was causing the Chromecast to crash or otherwise have some kind of error. Either way, it's back now, so families across the world can enjoy looking at holiday snaps on big-screen TVs, instead of tiny phone or tablet displays. The change appears to have been related to 2.8, since on previous versions, the ability is still there. 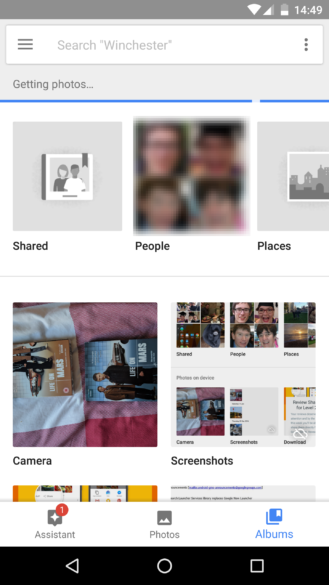 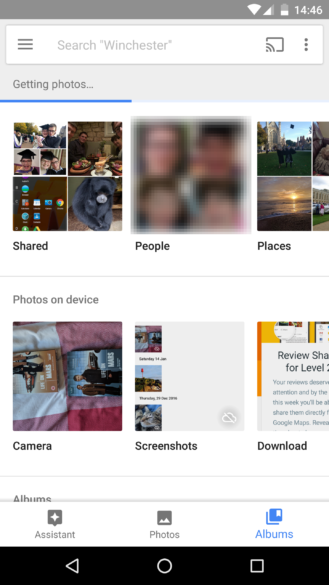 An update, 2.8.1, containing the fix is currently doing the rounds on Google Play, but if it's not rolled out to you yet, we've got it on APK Mirror.

Adidas to shut down miCoach services, users can migrate to Runtastic and get a free Premium ...