Google does weird things. Assistant for example has different capabilities if you use it on Google Home, in Google Allo, on the Google Pixel, or on Android Wear 2.0. Why? It's hard to explain and even harder to remember what is possible where, and more importantly, what is not possible.

For example, you could control your compatible smart home gadgets from Assistant on Google Home, but the functionality wasn't available on the Pixel. Last December, a small workaround showed up: if you already enabled Nest control on Google Home, you could issue the command on your Pixel and it would be interpreted correctly, but if you didn't have a Home already, Google would reply that it doesn't know how to do that yet.

Now, it looks like the functionality is finally showing up on the Pixel, no Home necessary (hah!). In the Assistant settings on Pixel phones, a new Home control section is starting to show up. 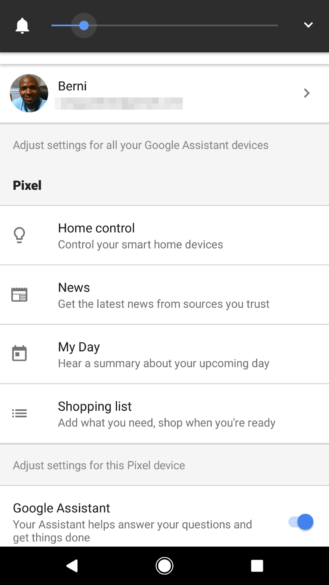 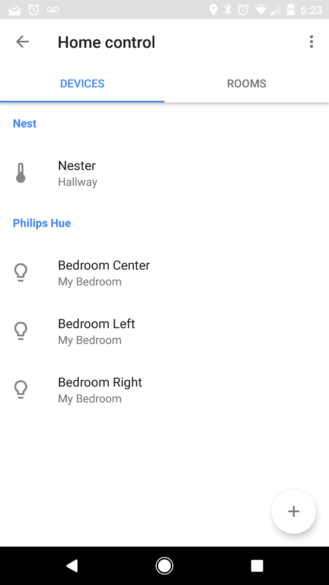 Inside, users can add devices like Nest, Hue, SmartThings, Honeywell, and WeMo, create rooms, and assign a device to each room. Then, issuing commands for these devices through Assistant on the Pixel works, just like it does on Home. 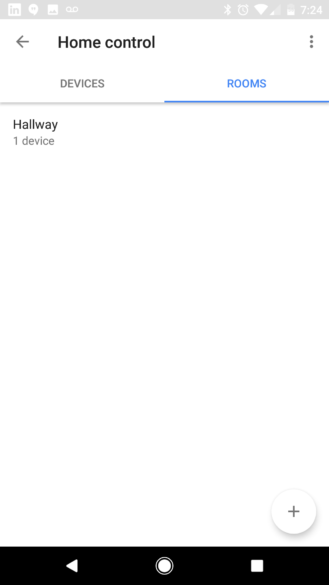 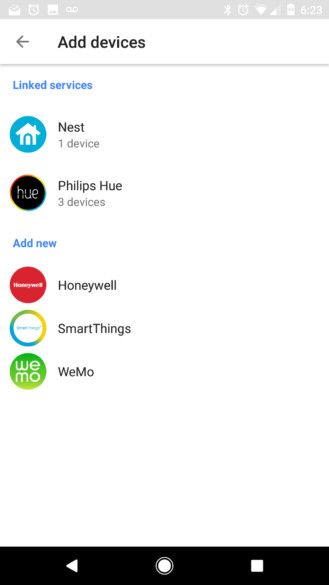 One tipster is seeing it on his Google Pixel running the Android 7.1.2 beta, with the Google app 6.12.19 and Play Services 10.2.98. Another user has corroborated but it doesn't look like everyone has the option yet. Maybe it depends on a specific Google app or Play Services version, maybe it also depends on the Android version, though that second explanation is a little far-fetched. If you don't own a Google Home, check out the settings on your Pixel phone and let us know if you see it or not and what versions you're on.

Google removed casting from Google Photos 2.8, but has added it back in 2.8.1 [APK Download]