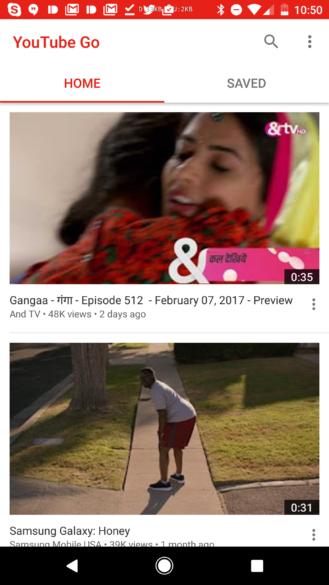 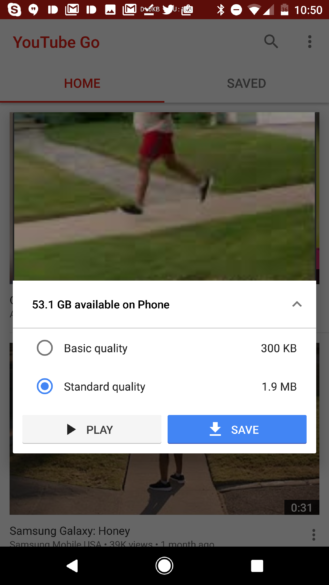 YouTube Go was first announced back in September of 2016 with a promise that it would become fully public "early next year." Essentially, it's an offline and more social spin on the widely-used YouTube app - video previews load before downloading so that you can decide whether you'd like to watch or download that video, you can select the resolution and see how much space each resolution level will take before saving a video, and you can share your saved videos with friends via Bluetooth transfer. 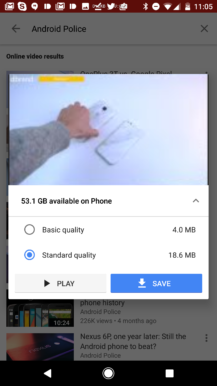 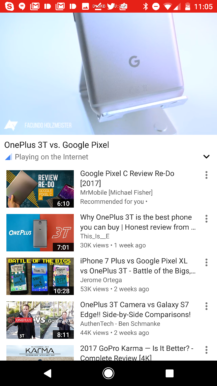 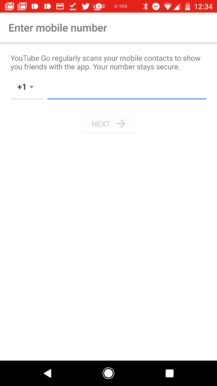 Judging from our brief interaction with YouTube Go thus far, it seems to be possible to watch and download most YouTube videos. However, you're restricted to basic or standard quality; no 1080p or even 720p here, folks. During the initial phase, it requires you to enter your phone number and verifies it with a text in order to do some friend-finding later on, which is presumably similar to how Allo and WhatsApp operate. The verification process worked for Artem and Cody without a hitch, but Go refused to allow me to connect, even after multiple tries on multiple devices with multiple phone numbers.

We've got the YouTube Go APK over at APK Mirror; let us know if it works for you. As far as we know, the app is still only official for India.