The LG Watch Sport is the most fully-featured Android Wear device ever released. It has LTE, GPS, NFC, a heart rate sensor, barometer, Wi-Fi, and several other acronyms. What it does not have are replaceable watch bands - the bands of the Watch Sport are fixed in place by screws, weirdly.

Actually, though, it isn't weird: the same thing was true of the similarly-equipped LG Watch Urbane 2nd Edition. You can see these little screws on LG's older smartwatch, kind of, in this picture. 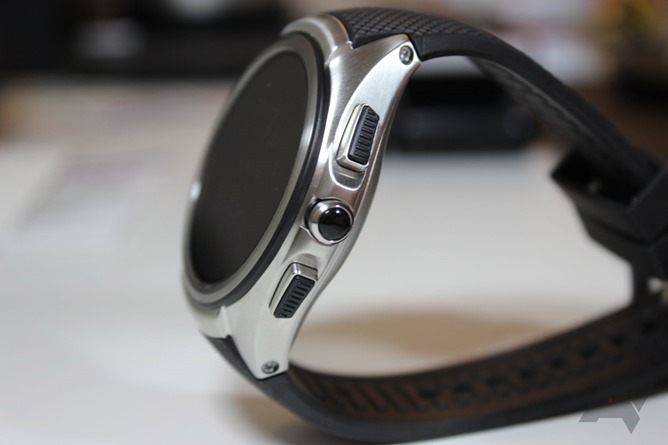 The Watch Urbane 2nd Edition LTE from 2015 - note the screws holding the bands in place.

The ones on the Watch Sport are basically the same. So, you're thinking, maybe you can just get out the Torx driver and pop those suckers off and custom-fit some kind of homemade space or... something? Well, no: the reason the bands are screwed into the watch lug is because they house basically all of the wireless antennas for the smartwatch. LTE, GPS, Wi-Fi, Bluetooth - all of them are critically dependent on the antenna arrays inside the watch band. As such, the likelihood we'll see third-party bands (or even first-party ones) for the Watch Sport is basically zero.

The design also means that the portion of the band closest to the lug is rather stiff and rigid, because you can't be bending the antennas all over the place, obviously. This means the watch may be a bit uncomfortable if you have especially wide wrists, because the band doesn't have much in the way of give up near the body of the watch (Artem noted this when we were trying it out). 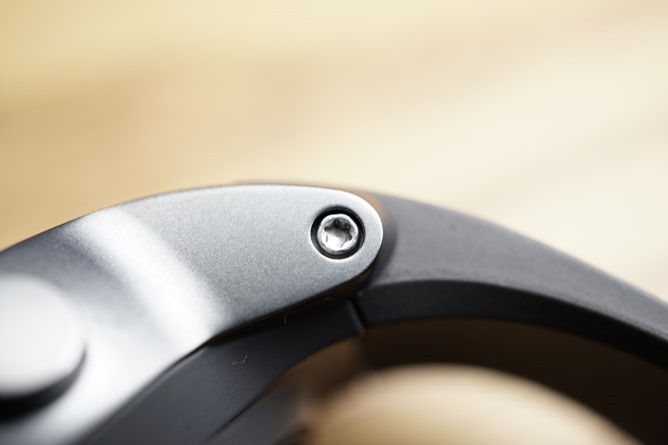 It's certainly an interesting engineering decision. Google says this was the only way to make everything fit and keep the watch relatively svelte, though I would argue the Sport is still one of the chunkiest damn smartwatches I've ever seen. I can only imagine how much bigger it would be if they tried to cram everything inside the watch body, though - it might end up more pocket watch than wrist watch.

What does this mean if you damage your band? Well, probably that it's going to be more expensive to fix than any other smartwatch in this regard, which sucks, and that physical damage to the bands might actually cause the watch to lose functionality. While the Sport is rated IP68 and meant to be quite rugged, TPU plastic is TPU plastic - it is absolutely able to be destroyed. So, consider that your PSA: don't let the dog chew on your Watch Sport, there be antennas lurking here.

Android Wear 2.0 should greatly increase the speed of voice commands and transcription